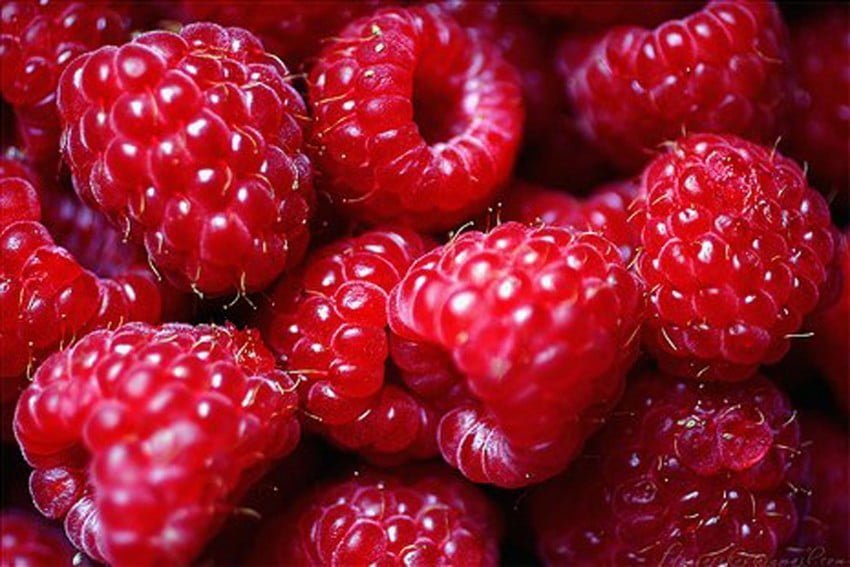 This week in Ukraine prices for raspberries have noticeably decreased, according to analysts of the EastFruit project . Producers attribute the negative price dynamics in this segment to an increase in the supply of raspberries on the market. Last week the supply of this berry was rather limited, since only a few farms started harvesting.

Read also:   The peak season of raspberries has started in Russia

The main reason for such a rapid decline in prices for local raspberries is the increase in the supply on the market.  Almost all growers in the southern regions have begun harvesting raspberries. The weather also made some adjustments. Warm and sunny weather was established almost throughout the country, which significantly contributed to the early ripening of this berry.

Despite the rapid decline in prices, ton Friday raspberries on the Ukrainian market were offered on average 1.7 times more expensive than in the same period last year. At the same time, most growers believe that prices in this segment will continue to decline further.