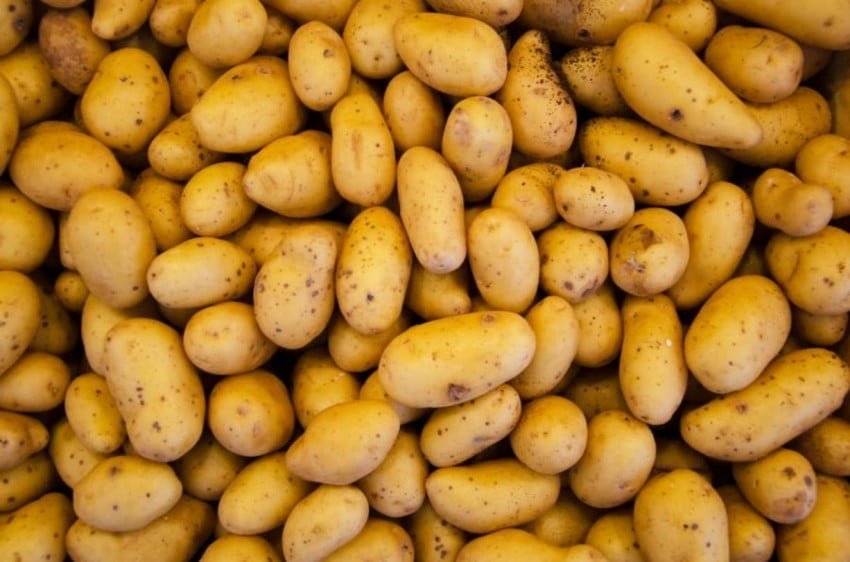 Ukrainian potato growers are seriously concerned with their quality and sales. Due to heavy rains in most of the country, the quality of potatoes deteriorated sharply, according to analysts of the EastFruit project. Farms in the southern regions of the country, in particular the Kherson region, were especially affected, where potatoes began to rot in the fields.

Today, Ukrainian potato growers are forced to revise prices for their products almost every day in order to sell the harvest. Potatoes unsuitable for storage are now mainly offered on the Ukrainian market, and given the sharp deterioration in their quality characteristics, they must be sold as soon as possible. At the same time, the demand in this segment has also noticeably decreased, end consumers are often not satisfied with the appearance of the offered potatoes.

In particular, today Ukrainian growers from the Kherson region offer potatoes at 3-4 UAH/kg ($ 0.11-0.15/kg). Such a low price is also forcing growers in other areas, which have better quality potatoes, to lower prices. Today potatoes go on sale at 4-7 UAH/kg ($ 0.15-0.26/kg), which is on average 16% cheaper than a week earlier.

At the same time, according to weather forecasts in Ukraine, the rains on the territory of the country will continue until the end of this week. Most Ukrainian farmers agree that potato prices are unlikely to rise until the end of August, until they start harvesting potatoes suitable for storage.