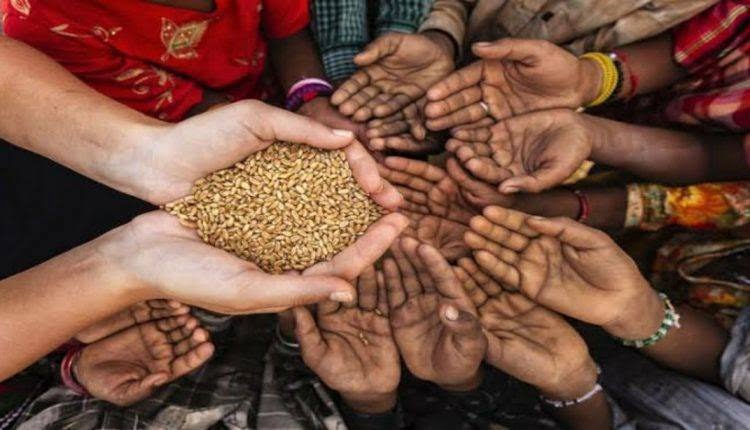 More than a week ago russia cowardly invaded Ukraine. While russian army killed hundreds of civilians in Ukraine and lost around 10,000 of its own soldiers, death rate caused by the russian invasion on the global scale through destroyed global food security is going to be greater than that of Covid-19.

While the developing world will lose lots of lives from growing hunger, the developed countries will lose unprecedented amounts of money directly and indirectly over decades to come. The russians will also slow down the scientific progress worldwide for many years ahead.

I have been working for 18-20 hours each day since the invasion, trying to do my job and helping people in Ukraine survive russian aggression, I do not have much spare time to do the in-depth analyses. However, I will provide only official stats and draw my own rough estimates based on my 30 years of experience in the global food market analytics. They should be very close to the reality, but I need to say that it is not an official position of my employer. I hope they will share their position asap as well. Here are the scary food security facts caused by russians.

Moreover, not helping to end this war quicker, is causing the death of millions of children in the world’s poorest countries. Future Musks and Jobs may die already this year due to the growing malnutrition.

The army of occupiers is weak and rusty although very numerous. They no longer have any reserves after obliteration caused by Ukrainian resistance. Ukraine proved that russian army could be beaten even without much of modern weapons. Getting directly involved in the war means saving hundreds of millions of lives as well as hundreds of billions of dollars of your money.

The opinion of the authors of comments and blogs posted on the website may not coincide with the opinions and position of the East-Fruit.com editors

All of this is so very sad 😔. I pray for Ukraine and it’s great people 🙏. Please God , bless them and protect them from the russian Leaders and Putn . Please stop the war and terrorism against Your children. I pray in the Holy Name of Jesus. Amen. Thank You my dear Father God. 👩‍🍼