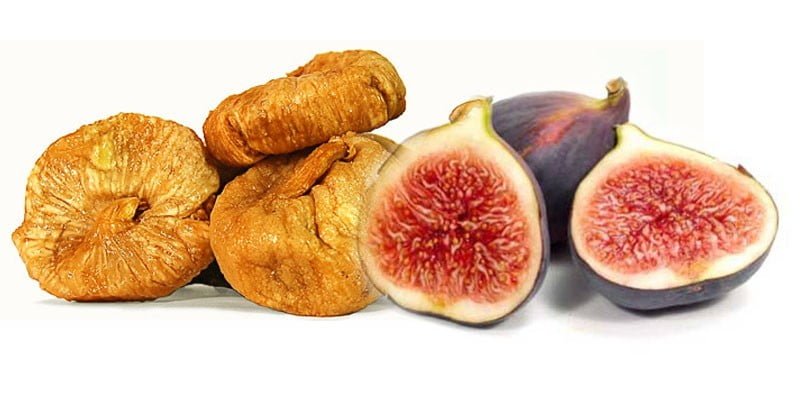 EastFruit analysts pay attention to the export of figs from Georgia. Selling fresh figs outside the local market has become quite popular over the past 3 years. The year 2022 is notable as export revenue surpassed the $1 million mark and is at a new all-time high.

Exports of fresh figs from Georgia for July-August 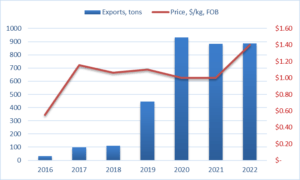 Rising export prices are both good news and bad news in the current context of high energy prices, the war in Ukraine and global economic instability. The good news is that despite the sudden jump in fig prices, export volumes have remained strong. This means that the demand for figs is somewhat high. The rise in prices has certainly led to higher revenues, but much of the rise in prices must be due to higher production and transport costs. Which of course significantly limits the growth of profits.

The export destinations of Georgian fresh figs are Russia and Armenia. This year, 60% of exported figs went to Armenia, 40% to Russia. It should be noted that the share of the Russian Federation almost doubled compared to 2021.

Interestingly, Georgia produces only 1.5 to 1.9 thousand tons of figs. August is the main season, so most of the exports are in August. There are also exports in July and September, but relatively small, exports in August are 4-5 times bigger. If we add September to the July-August data and compare it with production, we find that the country has been exporting more than half of its own production since 2020.