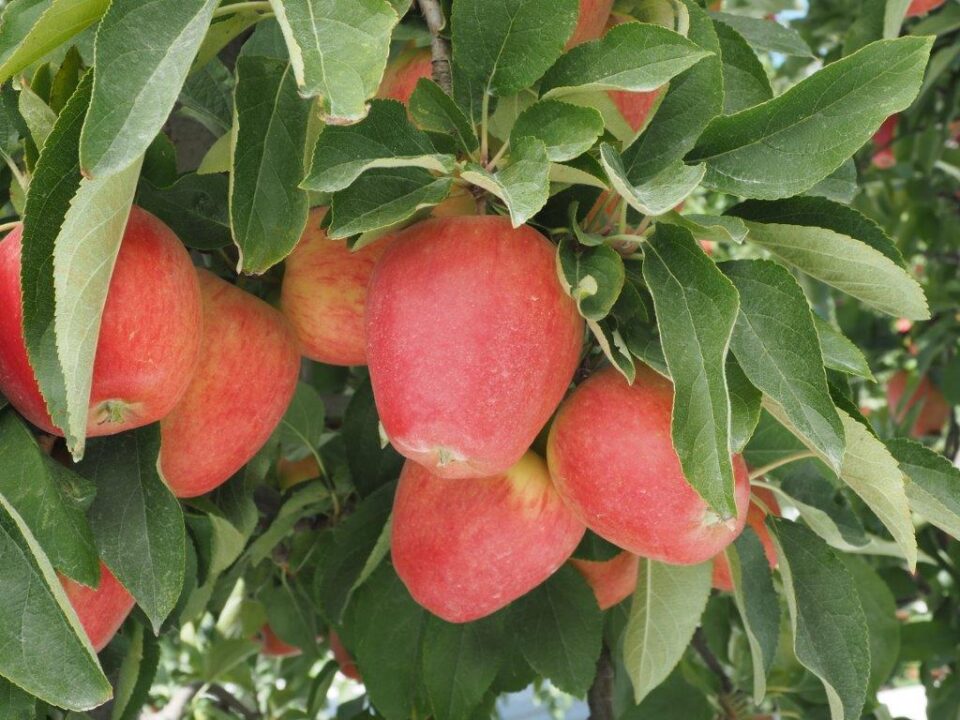 EastFruit would like to draw attention to a very high probability of difficult season ahead of fresh apple growers in Europe by starting a new hashtag #freshapplecrisis.

“With our analytical team we have worked hard this summer pooling together data from around the world comparing production and consumption and we have evidence that 2021/22 season might well be much more difficult than 2018/19. Farmers in Eastern Europe will be hit hardest having to compete with apple exporters from the EU for the same markets harder than ever”, says Andriy Yarmak, economist of the Investment Centre of the Food and Agriculture Organization of the UN (FAO).

Below some of the facts, which will make this season so difficult:

Movement restrictions and continued closure of major trade events make it more difficult as exporters are unable to make new contacts with buyers and countries in general have slowed down the process of coordinating market access formalities. Therefore, EastFruit has developed a Telegram-based online platform where foreign buyers could source produce from Eastern Europe and Central Asia but could also promote their products for the region.  The platform is called EF Trade Platform and is free for all to use and posting is allowed in Russian and in English. Users are requested to carefully read the rules in the pinned message.

The platform already has around 18,000 users from around 55 world countries with majority of users being from Russia, Ukraine, Uzbekistan, Belarus, Turkey, Iran, Azerbaijan, Moldova, Georgia, Serbia, and Tajikistan, making it the largest on-line trading platform in the region.

We are also hoping that the apple industry will step up efforts in promoting fresh apple consumption domestically and internationally and the EastFruit team is here to help. Without increased apple consumption, the apple industry will face major sustainability issues due to growing popularity of berries and exotic fruits. Therefore, farmers need to work together towards better efficiency, improved quality, and more effective and modern marketing efforts, reaching out specifically to new generations of consumers.