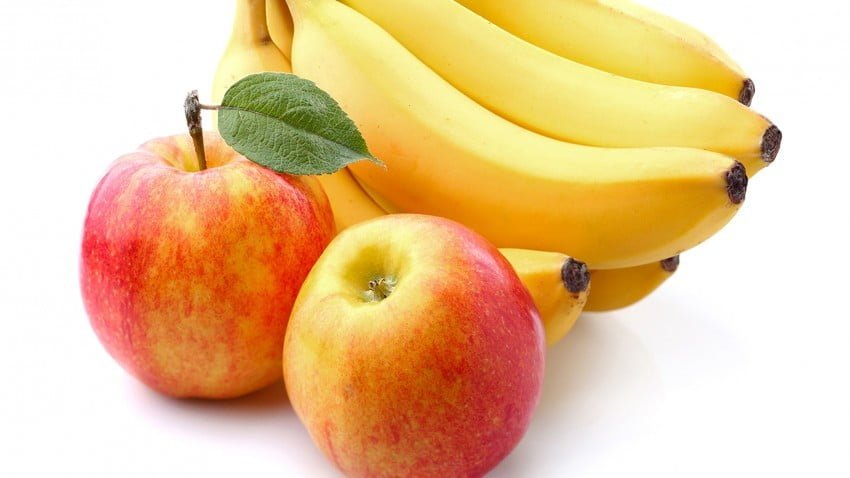 Bananas are the most consumed fruit on earth and banana production is highly concentrated. The five largest exporters – Ecuador, the Philippines, Costa Rica, Guatemala and Colombia – control 70% of the world’s banana trade so any small nuisance leads to significant system failures.

Perhaps due to their high popularity, bananas are very often the victims of various rumors. Bananas have often been blamed for the transmission of a variety of deadly viruses and diseases: swine flu, Zika, Ebola, and even AIDS.

And here is the latest event. In Georgia, Russia, Uzbekistan and some others countries where the population speaks Russian, rumors began to spread quickly that consuming bananas, supposedly, can infect you with the coronavirus. It is interesting to note that in many other cases, rumors groundlessly slandering bananas began to spread in the Russian-speaking segments of the Internet. What is most interesting, very often rumors arose and spread on Internet sites with Georgian domains or on Georgian pages of social networks.

The source of the rumor that coronavirus can infect through bananas was on a Facebook page in Georgia and a popular Russian website. The material on the Georgian page is currently unavailable, but the source claims that he received more than 50 identical messages in Messenger from different people and simply shared it. The Russian site, which is only a news aggregator, did the same.

Gradually, banana-phobic rumors acquired new details. Supposedly, bananas are not only grown, but also packaged in the very epicenter of the spread of the virus in China, after which they are shipped all over the world in order to infect everyone. Naturally, any person who asks where the bananas are actually brought from would easily understand that the rumors are completely baseless. However, most people don’t.

Read also (in Russian): Due to the coronavirus, the largest Russian retailer stopped buying vegetables and fruits in China

As a result, in many regions of Russia, the demand for bananas has fallen sharply, especially in the Asian part of Russia where there is a common border with China. Problems with the sale of bananas have arisen in Georgia and Uzbekistan, as previously reported. This all led to a decrease in the consumption of bananas and lower prices for them so many traders suffered large losses.

By the way, almost all bananas to the countries of Central Asia and Russia came from one country – Ecuador. Bananas are not available from China. Although, in fact, small volumes of bananas from China still ended up earlier in the Asian regions of Russia. But it was a re-export, since China itself is the world’s third largest banana importer. However, Russia has closed the border with China so consumers have nothing to fear, even in theory. In addition, the coronavirus is not spread by plants.

Given the massive spread of rumors and mass mailings to stop consuming bananas, it can be assumed that this was a planned action based on the lack of education of the population. However, who could benefit from reduced banana consumption? What replaces bananas in the diet of the inhabitants of Russia? In the countries of Central Asia and Georgia, bananas are consumed very little so this is unlikely to be beneficial to anyone there.

Bananas compete for winter consumption with other popular fruits such as citrus and apples as well as table grapes and pears. In principle, such an action could well have been organized by those who are interested in the rise in prices for apples or citrus fruits.

However, citrus fruits are usually sold by the same companies that sell bananas so there is no benefit to them. As for the apple producers, they are too fragmented to organize such an action. Therefore, it is possible that discrediting bananas was just a bad joke. Nevertheless, it made it possible to increase the demand and the price for an apple. At the end of last week, apples rose in price in almost all countries of the region as published by EastFruit in the latest review of the apple market.