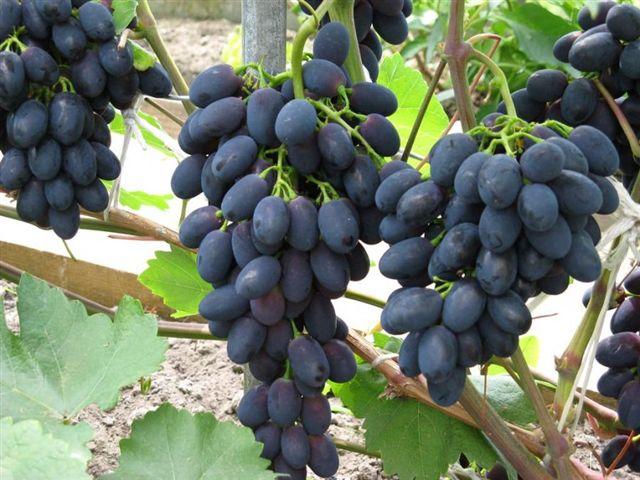 After a two-month drought in early August, it rained in almost all regions of Moldova (approximately 15-35 mm). The condition of perennial plantations, not equipped with irrigation systems, was improved by rains to a very small extent, one might say – imperceptibly, given a severe deficit of moisture in the soil. At the same time, vine growers note that after a short rainy period, the cracking of berries has begun on many table grape plantations.

Read also: What is going on with apple export diversification in Moldova?

Experts from the associations believe that the cracking of berries was not so much due to rain, but due to the accompanying temporary cooling and the increasing difference between night and day air temperatures. However, hot and mostly dry weather returned to the country by the end of last week, and, judging by weather forecasts, it will continue for a long time. This means that the cracking of grapes in early August may be a single episode, and not a long process (as, for example, in 2019).

According to trading companies, there is usually a short-term decline in the export supply of table grapes from late July to mid-August: commercial grape production from greenhouses or semi-closed plantations has dried up, and there are still too few grapes from open plantations for regular planned exports. Apparently, the decline (hopefully short-term) in the quality of grapes in the coming days will be felt only on the domestic market.

Meanwhile, during the first week of August, wholesale prices for table grapes of red varieties decreased on average from 20 to 17 MDL/kg ($0.88/kg), white varieties – from 20 to 14 MDL/kg ($0 .73/kg). The price reduction is slowing down compared to the last ten days of July. However, table grapes are cheaper than in the same period last year by 10-53%, depending on variety.