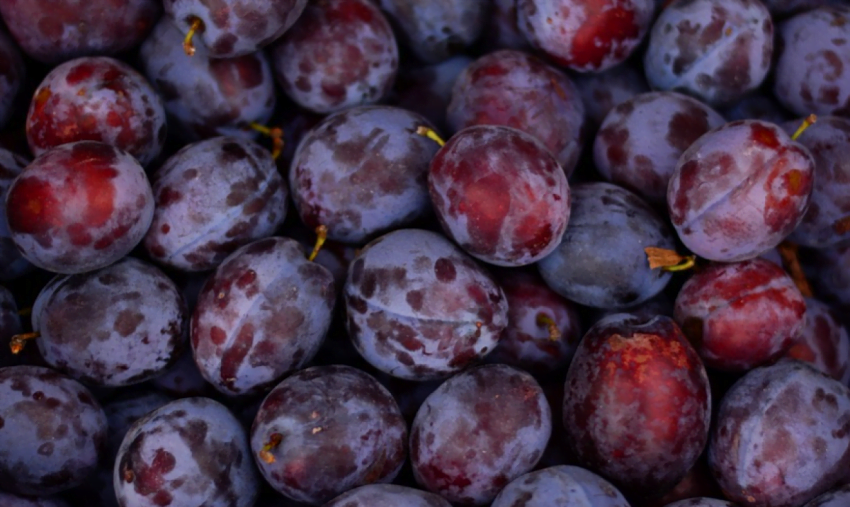 According to participants the country’s fruit market, “the surplus of the increased plum harvest in 2021 was mainly used for processing.” According to the members of the Speranța Con Association of Canned Fruit and Vegetable Producers, about 10-12 thousand tonnes of plums were processed into paste – significantly more than last year. According to preliminary estimates of market players, enterprises for the production of dried fruits purchased 20-30 thousand tonnes of industrial plums (their warehouses were empty since last year’s poor harvest, and the demand for dried fruits was great).

It is extremely difficult to determine the volume of plum sales on the domestic fresh market, but it is in no way less than several tens of thousands of tonnes. In the current fruitful year, it is likely to have increased – plums have been and remain the most affordable type of stone fruit.