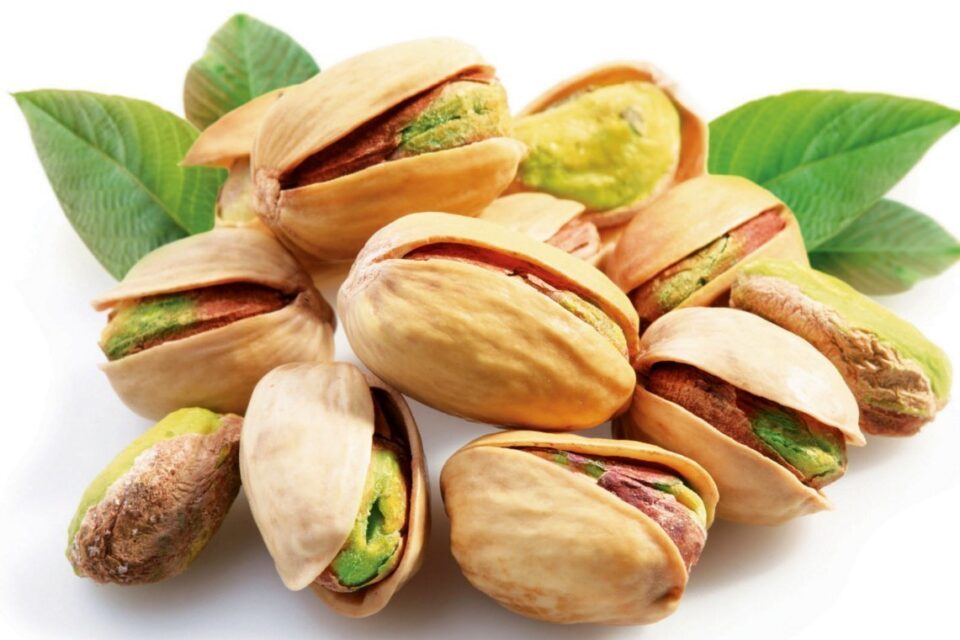 This was announced by the analytical agency IndexBox in a new report, “World – Pistachios – Market Analysis, Forecast, Size, Trends and Insights.”

The figures presented in the report reflect the total revenue of manufacturers and importers, excluding logistics costs, retail marketing costs and retailers’ margins, which will be included in the final price of products for consumers, says FruitNews.

In value terms, the largest countries consuming pistachios were Iran ($3.7 billion), the United States ($2 billion) and Turkey ($1.6 billion). The combined share of these countries in 2019 was 69% of the total.

Pistachio consumption is predicted to grow in the next decade. Growth is projected at +1.1% per annum for the period from 2019 to 2030, which will lead to an increase in market size to 1.7 million tons by the end of 2030.

In value terms, the largest importing countries are China ($809 million), Hong Kong ($496 million) and Germany ($436 million). The combined share of these 3 countries reached 51% of total imports.