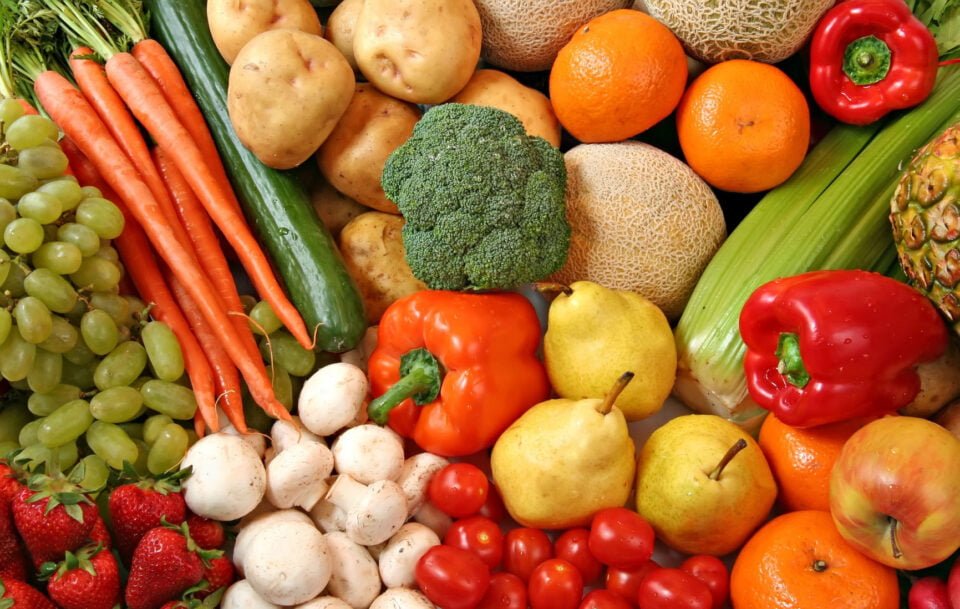 Exports of fruits and nuts from Georgia for three quarters of 2020 is 53.8% higher than a year ago. The share of fruits and nuts in the country’s total exports increased from 2.3% to 4.0%. According to George Khanishvili, First Deputy Minister for the Ministry of Environmental Protection and Agriculture of Georgia, the growth of these indicators against the backdrop of the COVID-19 pandemic is not at all surprising and is largely due to the implementation of state-supported projects for farmers in the country. EastFruit talked with George Khanishvili about the current situation in the production and export of fruits and vegetables, Georgia’s promising export positions, and forecasts for the future. 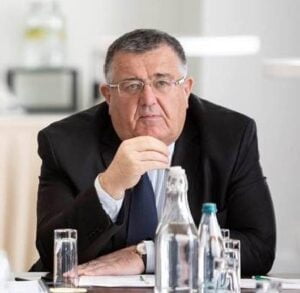 – When comparing export figures for three quarters of 2020 to last year, we see exports of fruit crops increased significantly this year. Not only were Georgia’s traditional crops such as hazelnuts, peaches, mandarins higher, so too were main positions like blueberries, plums, and figs. In your opinion, is this temporary or the beginning of a trend?

– I would like to note that 2020 has become a landmark year for Georgia in terms of agricultural exports. This is the year when various state-supported projects for the agricultural sector implemented back in 2013 began to yield results. One of them is the Plant the Future project, in which the state co-finances the development of modern orchards such as purchases of seedlings and installations of drip irrigation systems. To date, this project has assisted a total of 9,500 hectares for both traditional and new perennial crops for the country. Pistachio, almond, and olive groves are now giving their first harvests and they will grow for years to come. Blueberry plantations have already shown impressive results. The same can be said about modern plum orchards producing new varieties known in Europe.

The project on co-financing enterprises for storage and processing of fruits and vegetables is also very important. These are warehouses and refrigeration facilities where products are received, cooled, and prepared for sale. The availability of refrigeration facilities contributes to the safety of products and their export. It was this factor, in my opinion, that led to growth in the export of figs. In recent years, a few new orchards of figs were planted. Exports were mainly from traditionally harvested orchards, which we managed to preserve and correct. Over the past period and with state support, approximately 1000 storage and processing enterprises (most of which were previously closed) were rehabilitated and 215 new enterprises were created.

In general, projects carried out by the state provide support along the entire chain from the production of products to supplies to export markets. 2020 is notable for the fact that, despite the situation with COVID-19, we have already received the first results from the orchards. Therefore, all brands and quality products in Georgia began to be actively exported. The real results are as follows: all crops whose harvests were able to ensure stable supplies for international export began to be exported such as peaches, nectarines, hazelnuts, plums, apples, etc. Peach exports, for example, have almost doubled this season compared to last. The export of apples, according to current data, increased 11 times. It is too early to estimate the absolute export indicator – we assume that the export deliveries of Georgian apples, now placed for storage, will be carried out for several more months, including until spring.

I think the upward trend in the export of fruit products will continue. After the start of the pandemic, trade relations between the countries were not interrupted. The main thing, as I already mentioned, is to have the appropriate products. The state has tried to create favorable conditions for farmers and their activities. We introduced additional projects against the backdrop of a pandemic and they used them.

– Tell us about the main export markets of Georgian fruit products.

– Today, these exports are mainly to our neighboring countries, in particular, Russia, Azerbaijan, Armenia, as well as countries of the European Union. However, much depends on the specific crop being exported. For many of them, Russia is the main export market, and this is quite understandable as it is a large and neighboring market with relatively low transportation costs. From a marketing point of view, there is the possibility of information exchange. For example, the priority market for hazelnuts is clearly the European Union. I would like to note that recently, exports of numerous other crops to the EU market have also been growing based on the fact that more and more manufacturers are preparing products that meet European standards. Also, we have agricultural products that are more in demand in the Middle East, etc. We work in all markets depending on the demand for certain product groups and this year we have been successful in all markets.

– How have export prices changed this year compared to last year?

– Prices are formed on the world market, and the situation is unique to each culture. For example, export prices for hazelnuts and blueberries this season are relatively higher, but for apples, they are lower, and so forth.

– Let’s switch gears and talk about vegetable exports. When comparing data for the first 9 months of 2020 to last year, unlike fruits, vegetable exports decreased by 8.7% and its share in the country’s total exports remained at 0.3%. What is the reason for this lag?

– Trends in the export of vegetables can be judged by the results in autumn when many are harvesting. In other years for vegetables, there might have been different dynamics. However, in terms of volumes, now vegetable exports are much lower than the export of fruits. I think one of the main factors is that Georgia’s production volume of many vegetables is not large enough to constitute export potential. This year there were cases when farmers had problems with the sale of certain types of vegetables due to saturation in the domestic market, but the volumes of their production still did not allow making export consignments.

The state supports the production of vegetable crops. Maybe not as active as growing perennial crops, but nevertheless. For example, in the context of a pandemic, a project was launched that enables a producer of annual crops to receive an interest-free bank loan for 6 months in the amount of up to 100,000 lari ($30,300). There are projects under which the state supports the construction of greenhouses, the purchase of tractors and other agricultural equipment, and much more.

– What about local farmers who faced problems selling certain vegetables and decided to completely abandon their production?

– Surplus can occur in relation to vegetables and fruits. This issue is regulated by the market and this is how the whole world works. We have statistical data on the consumption of various fruit and vegetable crops in Georgia and where each crop grows. An interested farmer can take advantage of this information from the website of the National Statistical Service and decide which products to produce and where to place them. For farmers, there are state programs aimed at improving their knowledge of caring for their land, improving quality, and increasing the average yield per hectare, which will reduce the cost of production. The state promotes the enlargement of farms, unionization, and access to export markets; but, the state will not be involved in selling products for farmers. In general, I think there will come a time when Georgia will have serious volumes of export vegetables and then they will be exported as intensively as many fruits are now.