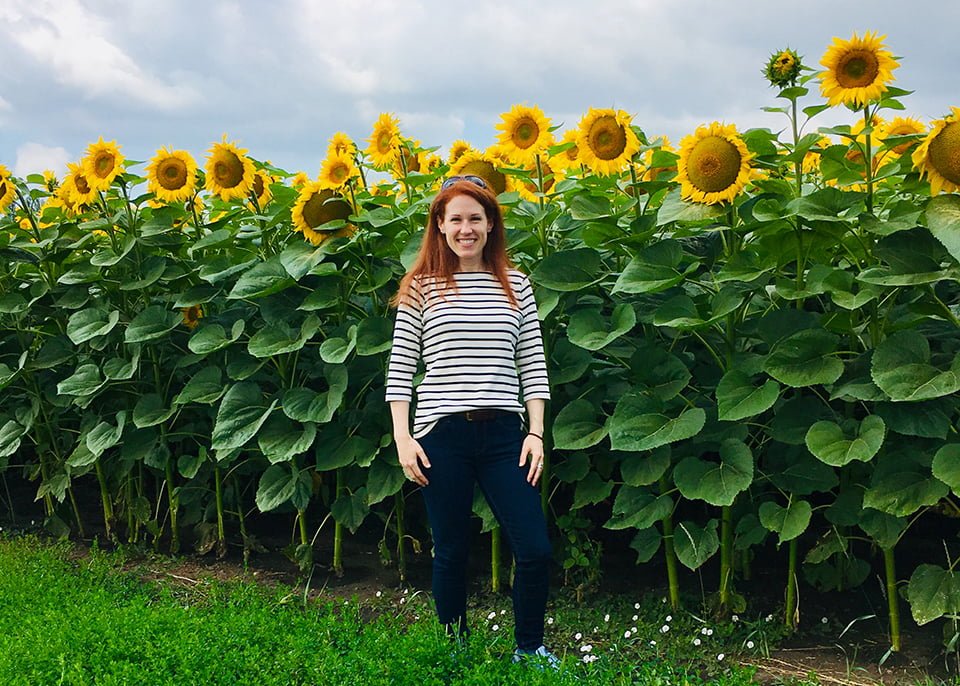 I first arrived in Ukraine in 2018 and lived in a city about two hours west of Kyiv. Around the corner from my home was a Ukrainian supermarket chain store. On my first visit there, I was shocked to find vegetables covered in dirt or caked-on mud that dried creating an outer shell making quality impossible to detect. “Maybe it’s just this store?” I thought and left without buying anything.

As my weeks, months, and years in Ukraine rolled on, dirty vegetables persisted regardless of which supermarket or grocery store I entered. I found this to be true in towns and cities both large and small throughout Ukraine. Now, three years later, I still dread purchasing any potatoes or borscht set vegetables (i.e., carrots, onions, beets) because it means my hands will get dirty at the store and my kitchen will get dirty once home. Recently, my mother called from the United States. I shouted she had to wait a moment because I had been in the process of peeling potatoes, my hands were covered in mud, and I needed to wash my hands to pick up the phone. “Why mud?” she asked.

Produce sections of supermarkets I have seen in the United States and Europe are colourful displays of quality produce. In turn, this requires very little thought and effort for me to select what I want to buy because everything simply looks beautiful. Also, my brain does not need to question if a product is safe to eat because the cleanliness leaves no room for doubt. Nice produce displays and assortments even make me wander in that section longer, usually finding a few more items I had not originally intended to buy. Stores that implement good quality and safety standards will have success in sales and return customers. 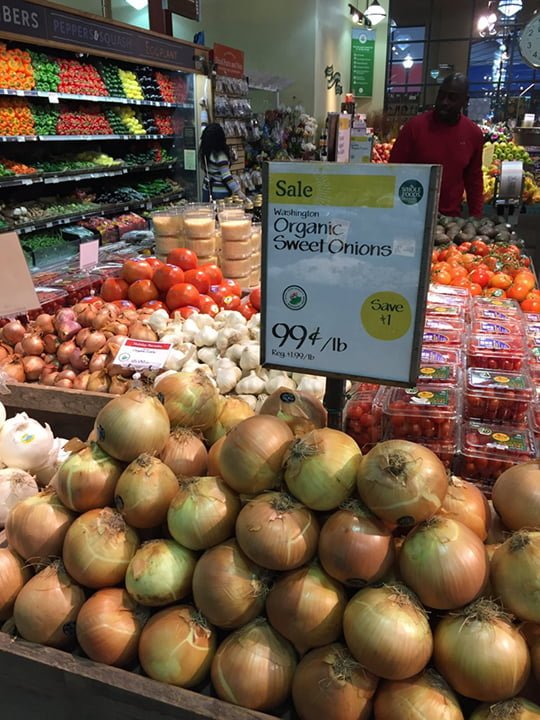 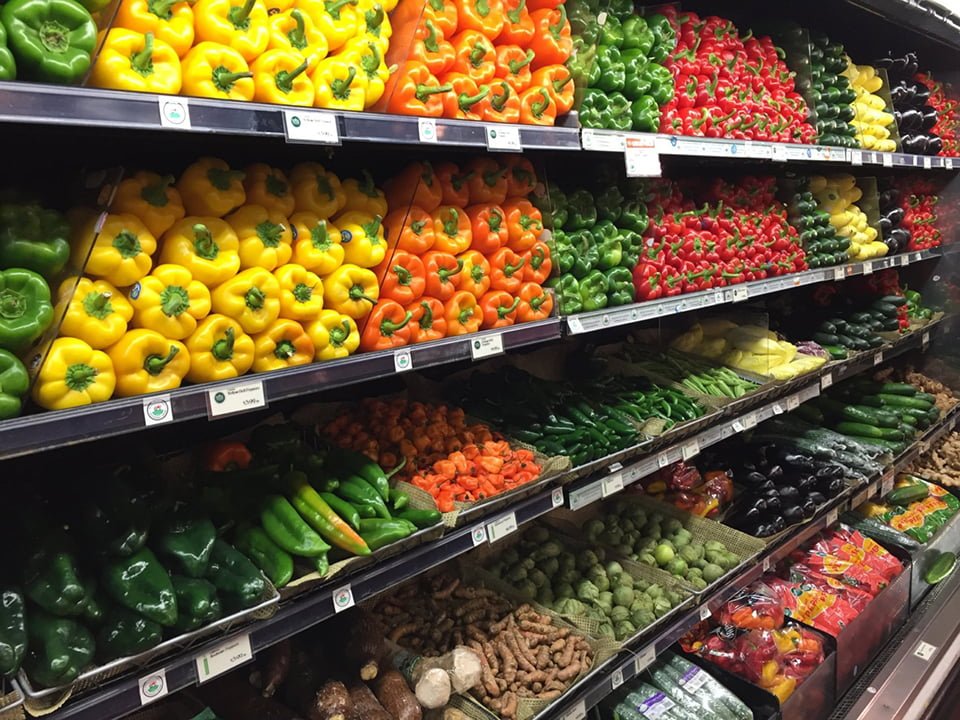 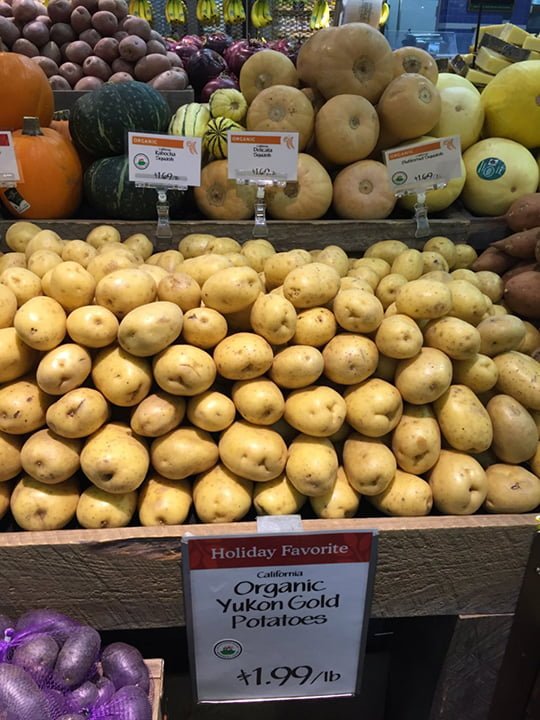 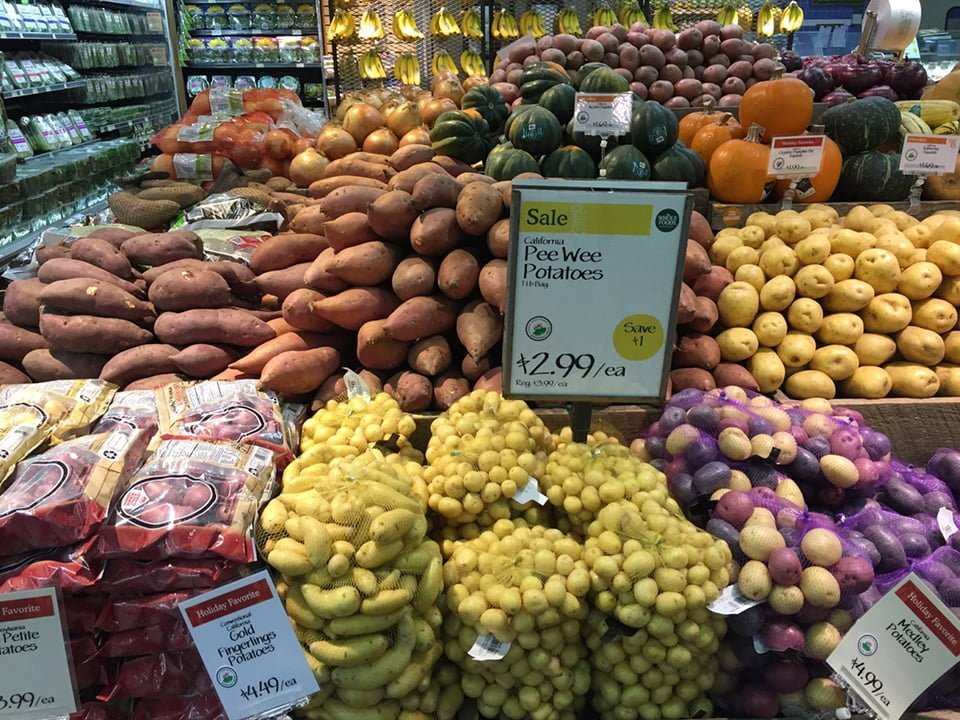 Images from a Whole Foods Market in the United States

I have felt similar excitement while shopping in Ukraine only twice – Silpo in Forum Lviv in February 2019 and Metro in Ivano-Frankivsk in October 2019. That Silpo’s displays and design reminded me of the stunning Whole Foods Market in the US and Metro’s wide assortment even for items in the off-season caught my attention. The main thing I noticed in both – no dirt. After three years living in the Zhytomyr, Khmelnytsky and Ivano-Frankivsk Oblasts of Ukraine, these experiences should be much more.

To be fair, despite the unpleasant sight of dirt-coated vegetables, to me, Ukrainian fruits and vegetables taste better than anything I have eaten in the United States, even organic. It is probably the rich black soil that makes an incredible difference in the outcome of its produce. Ukrainian potatoes actually have taste whereas I do not recall noticing much of anything back home in the way of taste for potatoes unless drowned in butter and other toppings. Ukrainian carrots and onions have much more flavour. However, consumers, especially foreign ones like myself, simply will not buy them if they are covered in dirt.

Purposefully buying dirty vegetables took a while to get used to, but I also live here so I had no choice. Yet, when clean vegetables are being offered, even if the price is higher, I will buy the clean ones. For example, last week I needed to buy carrots for a recipe. The display at the ATB offered a 1kg bag of clean/washed carrots or individual dirty carrots sold by weight (photo below). Which one would you prefer? 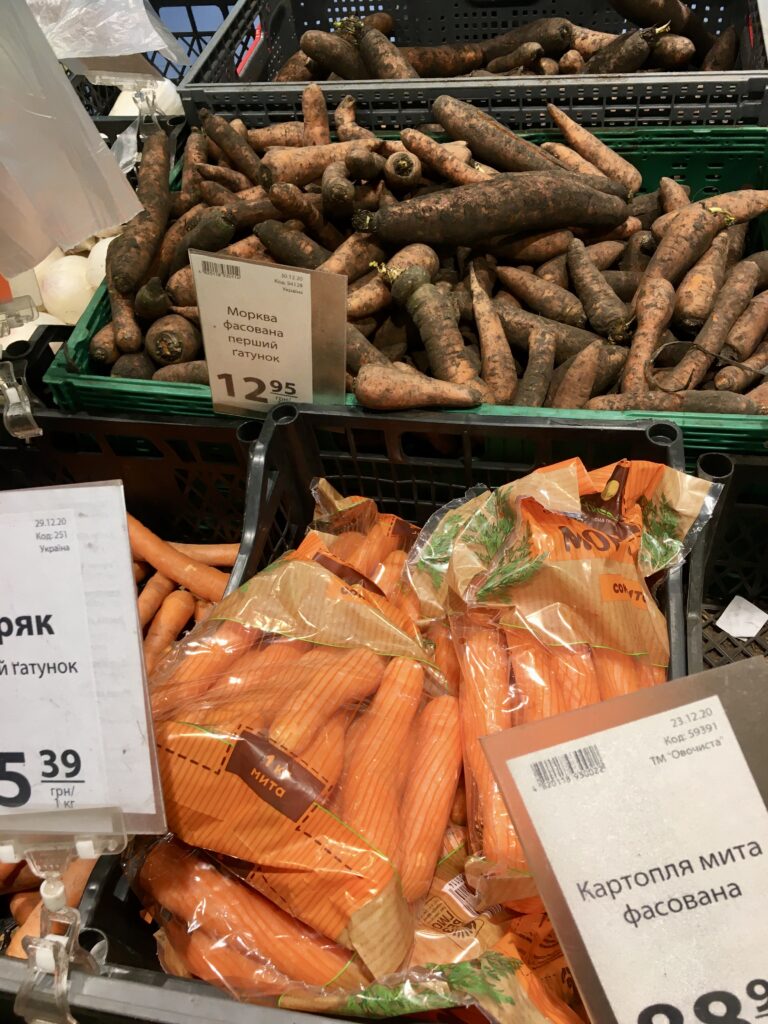