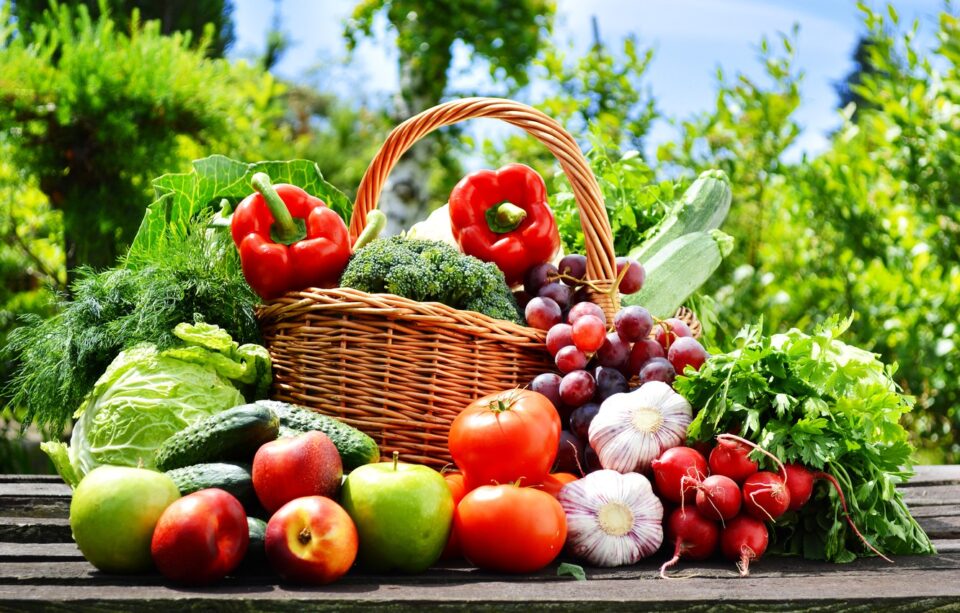 Global food prices are now at record highs, according to the FAO Food Price Index and consumer perception, especially in the Eastern Europe and Central Asia regions. However, in my opinion, this is far from the limit. Moreover, I believe that there is a high probability that in 2022 food prices, including vegetables and fruits, will rise even sharper, and will set historical records.

Do the representatives of the fruit and vegetable sector in the region rub their hands in anticipation of high profits? No, I don’t think so, and I’ll try to explain why. Although, is possible that for many farmers 2022 may well turn out to be successful.

To begin with, let’s understand why food is so expensive in the world now?

I will try to briefly explain them in a random order:

Now the average cost of mineral fertilizers in the world has already increased by 70-80% compared to last year. But this is an average. The most significant increase was in the prices of nitrogen fertilizers, which are the basis for the growth of all agricultural crops. In the cost of nitrogen fertilizers, up to 80-90% are the costs of natural gas! And he in Europe is now on average 10 times more expensive than a year earlier.

However, fertilizers, despite some recent weakening of gas prices, continue to rise in price. Precisely because the mass production season is approaching, and the supply of fertilizers has dropped sharply. Demand remains high!

In the cost of production of the same corn, the share of costs for fertilizers reaches 30-45%! Corn is the basis for the production of feed, and this, accordingly, affects the prices of meat and dairy products. And yes, even on the prices of fish, because the bulk of the fish in Asia is farmed.

And this is just an example of one culture. The situation is similar for others. And the same applies to fruits and vegetables, where the need for nitrogen fertilizers per hectare is on average higher than when growing field crops!

What does it mean? This means that now that everyone is buying fertilizer to produce crops in 2022, many will reduce their use of fertilizer, especially in developing countries. It is possible that in the same countries there will be many fake sand sub-standard fertilizers with a discrepancy between the content of the active substance and the declared one.

Of course, a miracle will not happen: the less fertilizer, the lower the yield.

Can we increase the area of ​​land for agricultural production? No, moreover, the area is constantly decreasing, but the population of the earth is growing. Accordingly, in order for food not to rise in price, it is necessary to significantly increase the production of agricultural products every year so that the number of products per inhabitant remains unchanged. If we use less fertilizer on a smaller area, then we should perhaps expect even a decrease in production!

Add to this the factor of climate change , which leads to ever-increasing losses in agricultural crops. Here, of course, you can hope for luck in 2022, but you definitely shouldn’t count on it.

What can help avoid a very sharp rise in world food prices, except luck?

There is also the factor of accelerating the development of technology and increasing investment in more sustainable and efficient agricultural production in the world, as well as the factor of improving the access of those inhabitants of the Earth who grow agricultural. products, to know-how  on more efficient growing technologies and product marketing approaches. These are the things we do at FAO and this is exactly what has helped to avoid food price hikes in recent years.

Why should not the representatives of the fruit and vegetable industry rush to rejoice at a possible increase in food prices in 2022?

I would pay attention to three very important factors:

Within each of the subsectors and within regions, the situation can differ radically. If we take, for example, blueberries, then the average selling price for this berry in the leading exporting countries continues to steadily decline from year to year, while the costs of its cultivation continue to grow. The situation is similar with an apple and many other products in this market.

Accordingly, you should not rely solely on inflation if you work in a segment where everyone is increasing production. Moreover, in 2022, production costs will rise very sharply.

Those producers who try to save money by reducing the use of fertilizers or plant protection products will face crop losses and a deterioration in its quality. But it is the quality that determines the price of the goods on the market – a quality apple is sold 10 times more expensive than the one that the consumer does not need. Alas, it is likely that this will happen in the next season quite often.

Well, the labor shortage factor, which has always been very important, will turn out to be key in many countries in 2022. Yes, Uzbekistan and Tajikistan may not suffer so much from it. And in general, for the countries of Central Asia, this is even a certain chance to make themselves known, if, of course, they start thinking not only and not so much about the volume, but about the quality of products.

In Ukraine, Moldova and Georgia, this factor, perhaps for the first time, will lead to crop losses, especially in the berry segment, even without taking into account the almost guaranteed sharp increase in labor costs. I’m not talking about the EU countries and the USA, where already in 2020 it began to have a very serious negative impact on those segments of the fruit and vegetable business that have not yet been fully mechanized.

It should also be noted that transportation market experts do not expect a reduction in logistic costs in 2022. And these costs are shifted not entirely to consumers, but also, in part, to the manufacturer. Accordingly, this factor is also negative for the fruit and vegetable subsector.

Well, one more thing that many people forget. If grain prices rise by 30-40% per year, then this is considered a very serious rise in price. But fruit and vegetable products often become more expensive (and also cheaper) at times. For example, cabbage, carrots, beets, potatoes, onions are now sold in many countries of our region at 3-5 times more expensive than a year earlier. In many countries, fruits were also many times more expensive in season. Raspberries and walnuts have set new price records in 2021.

And here the factor of elasticity of demand is already included – many fruits, berries and nuts are not critical food products, so demand for them may decrease in the event of a sharp rise in prices. And this can already have long-term negative consequences.

In any case, the year 2022 promises to be interesting, but not easy. And we will try to do everything to make this market as transparent as possible. It is not for nothing that the number of unique users of the EastFruit portal in 2021 for the first time exceeded a million people, having almost doubled in a year!