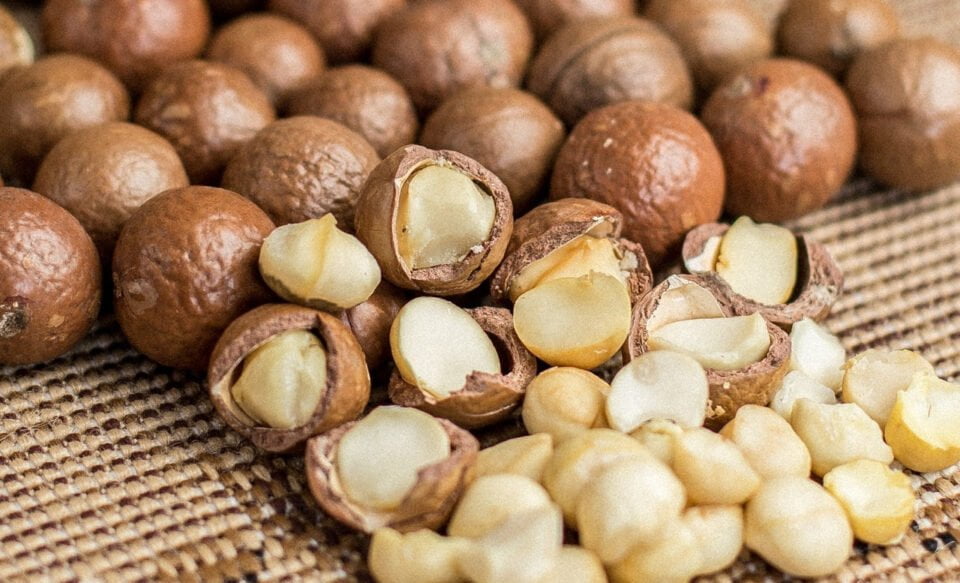 Home › Exclusive › Russia is rapidly increasing its consumption of the exotic macadamia nut, which is catching up with the pistachio!

EastFruit analysts draw attention to the high growth rates of imports of non-traditional nuts, such as cashews and macadamias, to Russia. This suggests that more and more competitors appear on the Russian market for traditional types of nuts, primarily walnuts, and consumers are paying more and more attention to unusual and previously unfamiliar nuts.

In particular, in the first eight months of 2021, the import of macadamia to the Russian Federation increased six times compared to the same period in 2020 and reached 457 tons. To explain how significant this volume is, we can compare it with the volume of imports of pistachios, which are quite traditional for Russia. So, the import of pistachios to Russia during the same period reached only 586 tons. Thus, it was only slightly more than imports of macadamia nuts. But just 4 years ago, the import of macadamia to the Russian Federation was close to zero and amounted to only about 19 tons.

Why is macadamia nut popular among consumers? First of all, macadamia’s taste distinguishes it from most other nuts, because it has a pleasant sweetish taste. To many, the taste of macadamia nuts is close to the taste of ice cream due to its creamy and even vanilla tones and high-fat content. Therefore, this nut can be used as food and as a snack, and as a dessert. However, despite its sweet taste, this nut is considered one of the most useful nuts in the world due to a big amount of vitamins, beneficial trace elements, and polyunsaturated fatty acids.

We wrote in more detail about the rapid development of production and international trade in macadamia nuts two years ago. Even then, we predicted that the share of this nut in consumption would grow. At the moment, we see confirmation of this forecast. By the way, macadamia has almost caught up with Brazilian nuts in terms of supplies to Russia, but it is still much inferior to such nuts as cashews, almonds, or hazelnuts.