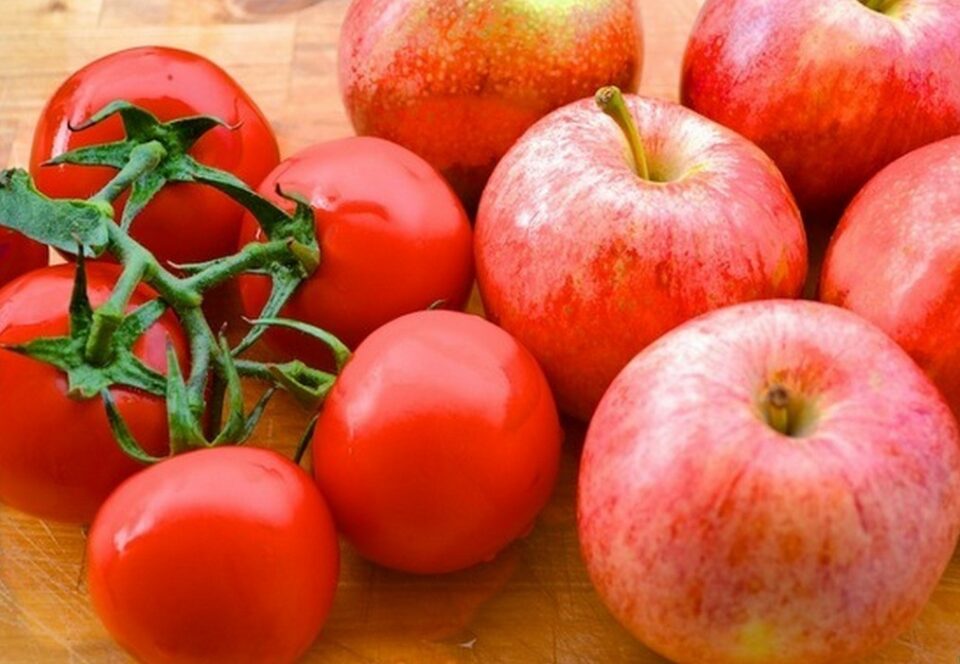 Home › News › Yet another Russian ban, this time for tomatoes and apples imported from/via Azerbaijan and Iran

Recently, Rosselkhoznadzor has taken serious steps in the protection of the Russian domestic market from imports. After the ban on the import of greenhouse tomatoes and peppers from the Fergana region of Uzbekistan for quarantine reasons, the supply of all plant products from the same region was banned yesterday due to the presence of a quarantine object in a consignment of dried apricots.

Today’s news, however, turned out to be much more formidable. Rosselkhoznadzor announced yet another ban. This ban affects the import of fresh apples and greenhouse tomatoes from Iran (the main supplier of these products to Russia), but, citing trade sources, it is officially a question of Rosselkhoznadzor’s ban on the import of apples and tomatoes from Azerbaijan as EastFruit has previously reported that the bulk of these fruits and vegetables are, in fact, produced in Iran.

The official press release from Rosselkhoznadzor says that they have repeatedly informed the Food Safety Agency of the Republic of Azerbaijan about systematic cases detecting quarantine objects for the EAEU member states found in regulated products supplied to the Russian Federation. In the period from October 22, 2020, to the present, already 17 cases of detected quarantine objects – the South American tomato moth (Tuta absoluta Povolny) and the oriental fruit moth or peach moth (Grapholita molesta Busck) – in fruits and vegetables (tomatoes, apples) for the Eurasian Economic Union have been recorded. Therefore, starting tomorrow, the import of tomatoes and apples of Azerbaijani origin to Russia will be prohibited.

According to EastFruit, in the first 9 months of 2020, about 130,000-140,000 tons of fresh apples were delivered to Russia, of which more than 100,000 tons were directly from Iran, the rest were through Azerbaijan. Thus, Iran was the second-largest supplier of apples to the Russian market. Now, Iran is the main supplier of apples to the Russian market due to the decline in the harvest in Moldova. Also note that just one year earlier, almost all apples from Iran were supplied in transit through Azerbaijan.

For greenhouse tomatoes, the situation is slightly different. Here, too, the percentage of direct supplies from Iran to Russia has grown compared to last year. However, the total volumes of supplies from Iran and Azerbaijan have significantly increased reaching 172,000 tons from January to September 2020. Turkey, the second-largest supplier, was able to export to Russia only a little more than 52,000 tons of tomatoes during the same period.

According to EastFruit analysts, a decrease in subsidies for greenhouse vegetable producers in Russia has led to the loss of many greenhouse plants. This decision was, in part, dictated by the lack of desire to support the industry. However, such support will now be provided at the expense of Russian consumers, because a termination or sharp decline in the supply of apples and especially greenhouse tomatoes will undoubtedly lead to an increase in domestic prices for these types of products.