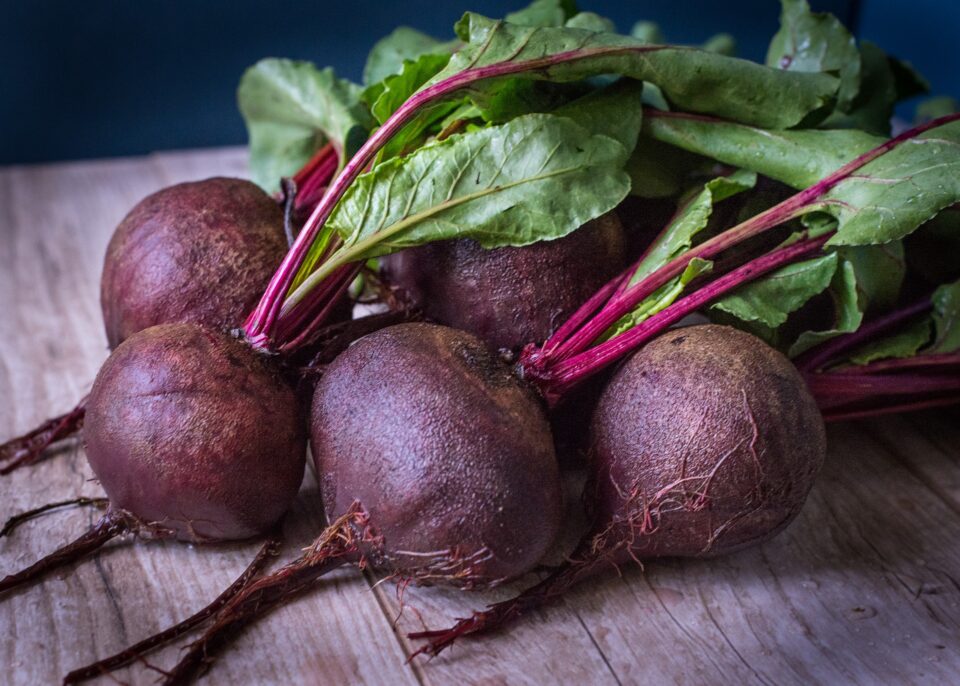 Home › News › With a delay of a month, early beetroots became available on the Ukrainian market

Despite a significant delay in the start of the sale of early root crops in Ukraine, new beetroots from local farms started entering the market in large volumes this week, EastFruit project analysts report. Notably, in previous years, the sales season of early root crops traditionally started in the end of May, and by mid-June, selling prices in the segment were rapidly declining. Today the situation is the opposite. Current selling prices for beetroots of the new crop are several times higher than last year, and the supply on the Ukrainian market is still limited.

Due to hostilities on the territory of Ukraine, the current beetroot season started a month later than last year, and the starting prices for the first wholesale batches of beetroots of the new harvest from Ukrainian farms are around 30-40 UAH/kg ($1.03-1.37/kg), which is on average 3 times more expensive than for the first batches last year.

The main producers of early vegetables in Ukraine today are the western regions and Transcarpathia. The supply of early root crops on the market will gradually increase, but not at the same pace as last season. To date, the Kherson region, the leader in the production of early vegetables, is occupied and cannot ship its products to other regions of the country.