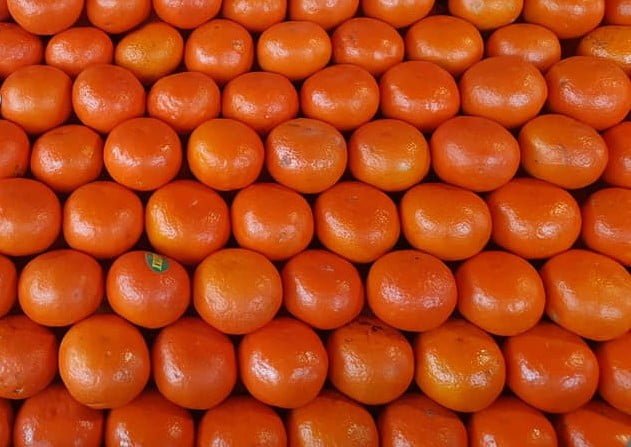 Home › News › Why have mandarins become more expensive in Moldova?

Prices for some citrus fruits rose in Moldovan retail this month. Mandarins were impacted the most, which rose by an average of 5% in bulk up to 17-18 lei/kg ($0.99-1.02/kg) and even more in retail from the end of January to mid-February. Both price tags are unstable and last week’s prices for economy category mandarins slightly decreased. Nevertheless, retailers say even these prices will return to their previous level and continue to rise in the coming days.

Supermarket managers told EastFruit that the price increase was due to two main reasons. Firstly, the price of mandarins directly depends on their variety and the country of supply. The cheapest mandarins are from Turkey and they are delivered to Moldova in December-January, which is the period of minimum prices and the best quality. The most popular Turkish variety is satsumas and Moldova imports about 5,500-6,5000 tons every season. Its high demand is due to its optimal characteristics (from the point of view of the Moldovan consumer): thin and easily-peeled peel, sweet taste, and almost the complete absence of seeds. In December and the first half of January, mandarins account for at least half of the retail turnover of citrus fruits on the Moldovan market.

Secondly, the rise in price for mandarins in February 2021 is due to the increase in the euro exchange rate against the Moldovan leu. This is an important factor in the face of a decline in the purchasing power of the average consumer.

Read also: Exports of Georgian mandarins up by a quarter reaching 39,000 tons

Every February, the season of Turkish mandarins in Moldova ends and suppliers change (and often haphazardly) so the goods become more expensive. In the first ten days of this month, deliveries began of mandarins from Italy, Spain, and Greece. Traditionally, mandarins are more expensive in bulk than Turkish ones by about 7-10% since logistics cost more so by month’s end, prices usually increase. Yet, Moldovan shops willingly provide such a product because it has a good presentation and a longer shelf life.

Also, the mandarin trade traditionally declines in February. From the second half of the month, consumer attention shifts to oranges until the end of the citrus season around early April.