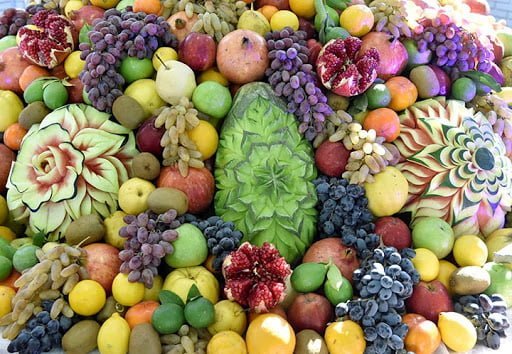 Home › News › Why are the statements on high exports of fruit and vegetables from Uzbekistan to China wrong?

Apparently, the Uzbek officials decided not to go into detail, and included HS groups 07 and 08 in the “fruit and vegetables”, which is fundamentally wrong. This category includes dried legumes that, in market analysis, are classified under the category “grains and pulses”. This is due to the specifics of their cultivation, storage and trade.

Unlike fruit and vegetable products, these crops, represented in Uzbekistan mainly by mung bean, are grown on large areas, their production can be completely mechanized, they do not belong to perishable products and are stored for a long time without the need of cold storage. They are transported in bulk, and as a rule, are traded by same traders who trade in grains. So, under all aspects of production, storage, logistics, and marketing these crops are fundamentally different from fruit and vegetables.

It turns out that it is mung beans and other dry legumes that are the main categories of Uzbekistan’s exports to China. Moreover, exports in this category have indeed increased but it has nothing to do with vegetables and fruit.

Revenues from exports to China are also modest – Uzbek exporters received $ 210,000 for raisins, and $ 35,000 for dried apricots. But for mung beans and legumes, in fact, about $ 12 million were received, according to Chinese statistics, which is close to the indicators of the State Statistics Committee of Uzbekistan, although less.

Thus, there is a downward trend in the exports of vegetables and fruits to China. By the way, China has already published trade data for February 2021, and there are still no imports of fresh fruit and vegetables from Uzbekistan at all. And there are still less Uzbek dried fruits imported to China than in January-February 2020.