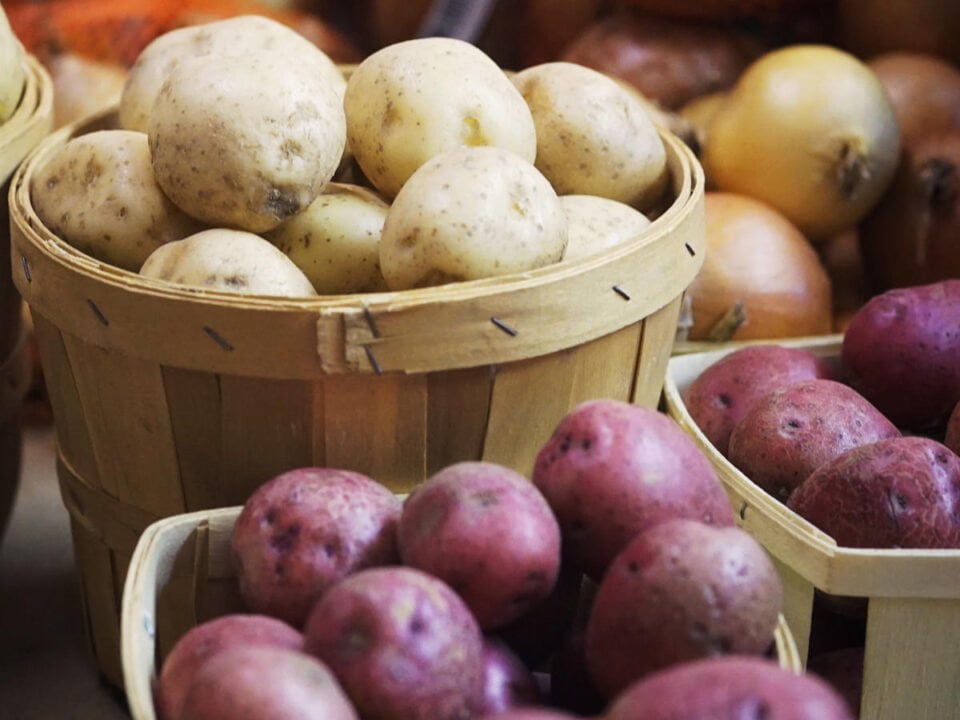 Over the past two weeks, the average wholesale price for potatoes in Uzbekistan has increased by 12.5%, reaching its maximum since the beginning of July this year. However, current wholesale prices are 10% lower than last year, EastFruit specialists note.

From mid-July to the end of November of this year, the average wholesale prices for potatoes in Uzbekistan were stable and remained at the level of 4 000 UZS/kg, except for a short period in the second half of August. But at the end of November – the first decade of December, there was an increase in potato prices. According to EastFruit price monitoring, from November 25 to December 9, 2022, the average wholesale price for potatoes in Uzbekistan increased from 4 000 to 4 500 UZS/kg ($0.36 to 0.40).

At the same time, current wholesale prices remain below last year’s levels. As of December 9, 2021, the average wholesale price for potatoes in Uzbekistan was 5 000 UZS/kg ($0.46).

We remind you that potatoes are the country’s largest import position in the fruit and vegetable segment.

According to EastFruit experts, in October-November 2022, Uzbekistan imported about 123 000-125 000 tonnes of marketable potatoes, which roughly corresponds to the volume of imports in the same period last year.

It should also be noted that Uzbekistan has a zero VAT regime for the import and sale of potatoes until the end of 2022.