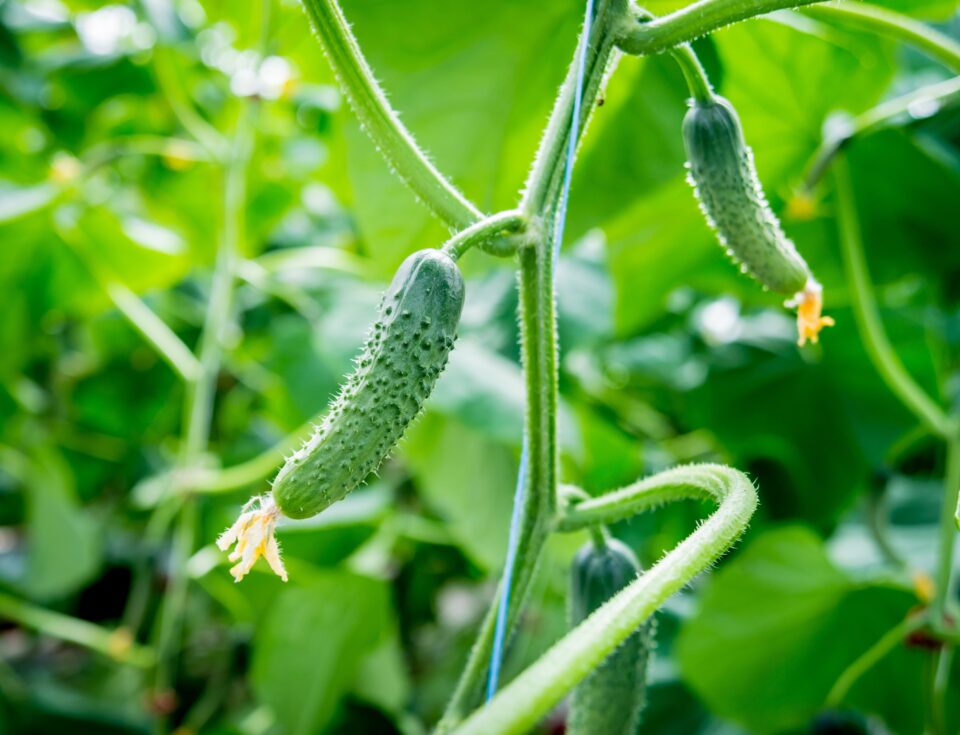 Prices for cucumbers have dropped to a critical level in the southern regions of Ukraine, which led to a reduction in their prices in other regions of the country, according to analysts of the EastFruit project. The fact that almost all greenhouse complexes are now finishing the season does not make things better. Mainly cucumbers from greenhouses are supplied to the market and their supply is much higher than the demand.

The current market situation is forcing greenhouses to cut prices as well. Processors in the central and western regions of Ukraine are already announcing prices for greenhouse cucumbers in the range of 8-12 UAH/kg ($ 0.29-0.44/kg), which is on average 22% cheaper than a week earlier. In the southern regions of Ukraine, prices have already dropped to 4-7 UAH/kg ($ 0.15-0.25/kg).

The situation is aggravated by the fact that there is a lot of substandard cucumbers on the market today, that are rather problematic to sell even at the lowest prices. As a result, cucumbers in Ukraine are now on average 1.6 times cheaper than in the first half of June 2020.

However, due to the deterioration of weather conditions in almost all regions of the country, producers expect that prices will rise again in this segment in the near future. Since large processors are now finishing their stocks, and a sharp cold snap will somewhat reduce the supply of greenhouse cucumbers.