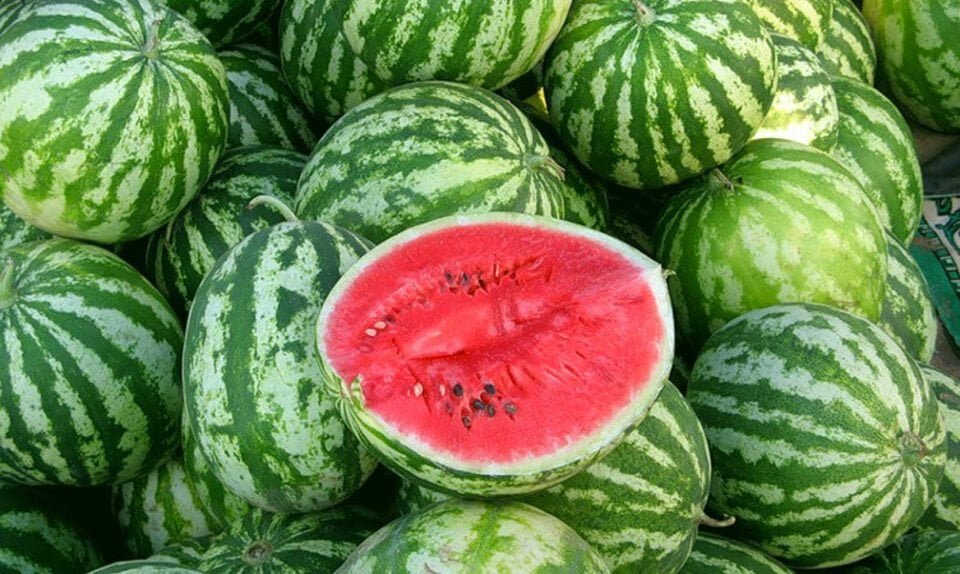 Watermelon exports from Uzbekistan kept breaking records, and the country exported another 35 000 tonnes over the past two weeks, i.e. from mid-June to the end of June, EastFruit analysts report.

According to preliminary data by the Customs Committee of the Republic, from May 16 to June 30, 2022, Uzbekistan exported 63 400 tonnes of watermelons, which is 3.1 times more than in the same period in 2021. Considering that watermelon exports from Uzbekistan for the same period in 2018-2020 did not exceed 3 000 tonnes in physical terms, the export volume for 1.5 months since the beginning of the season exceeded the volumes in 2018-2020 more than 20 times!

According to market participants, as of July 1, 2022, the price of shipping watermelon from the fields of producers ranges from 500 to 1000 UZS/kg (from $0.05 to $0.1) depending on the variety, quality and region of the country, excluding costs for sorting and loading on transport.