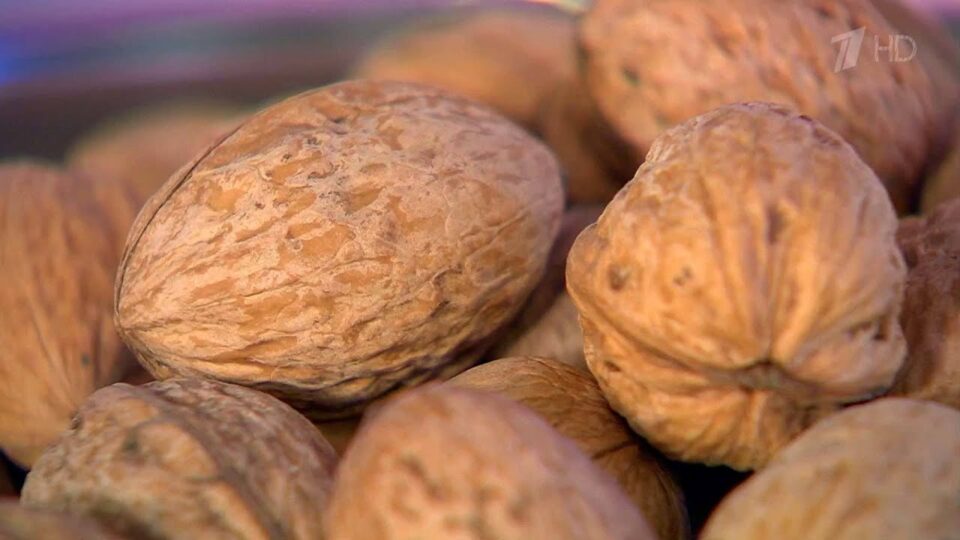 Home › News › Walnut prices in Ukraine keep going down — temporary blip or end of an era?

EastFruit recently reported on low walnut prices in Georgia leaving nut growers perplexed. A similar problem exists in Moldova where prices for walnuts continue to decline despite the partial loss of the harvest from frost and drought. These declines are due in part to the increasing supply of American walnuts on the global market. In Spain, nut growers are trying to initiate an increase in import duties on nuts from the United States.

What about the largest walnut exporter Ukraine? One might think the situation with low prices for walnuts could not affect this country. However, this has affected Ukraine even more.

To date, the average price for an off-grade in-shell nut, at which real trade is carried out, usually does not exceed 19 UAH/kg, which corresponds to 67 US cents or 55 euro cents per kg. This is the most popular position in the market. The cheapest nut variety Chernushka (Нигелла, чернушка, or чернуха in Russian) can be bought even at UAH 8.00-11.00/kg ($0.28-0.39/kg). A more modest volume on the market is the supply of varietal in-shell walnuts with a calibre of 30+, wholesale prices for which are announced in a range of prices up to 40.00 UAH/kg ($1.42/kg), although most often you can find a 28+ faction on sale, which is available for less than $1.00/kg. Thus, the average wholesale price for walnuts in Ukraine is 15-25% lower than last year and this is not the limit, given the low export rates.

A survey of farmers growing walnuts in Ukraine, which was conducted by Fruit-Inform experts, showed that most of them never considered including the costs associated with processing and finishing products in their business plans when setting up the orchard because the seedling suppliers promised them $4-5 for a round nut sold from the field without further processing.

Another important point is that the main walnut areas in Ukraine were laid 8-12 years ago with planting material, which made it possible to obtain a full-fledged walnut harvest on average in the 10th year after planting. Since then, technologies have stepped up and now orchards are being laid reaching 100% fruiting in 4-5 years after planting. Unfortunately, even now most producers do not think about the finishing and processing of nuts. 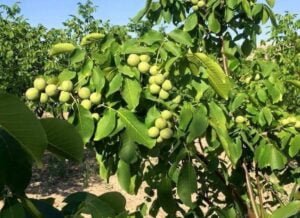 In turn, there are not many modern facilities for processing and finishing nuts on the Ukrainian market. However, in Georgia today, there is a boom in the construction of such enterprises. Thus, for the moment, walnut processors are in a privileged position because the demand for in-shell nuts on the world market is very low, it can only be sold at an extremely low price, and there is not enough processing capacity for nuts in Ukraine.

Unfortunately, the promises of receiving 4-5 US dollars for in-shell nuts without modification by the sellers of seedlings were not voiced until very recently. It was the seedling sellers that usually disseminated such deliberately false information. Also, the walnut growers really wanted to believe them because that meant their business plan was going well because the investments were minimal and the profits were high.

“A case in point was the reaction of seedling sellers to my Facebook post from California in the United States in July 2019. Back then, the head of one of the walnut associations of the region, which, to my great surprise, turned out to be also a large seller of seedlings, reproached me for providing objective information about the trends of the US market without even trying to refute it. That is why, with the help of the EastFruit project, we are trying to do everything to make the walnut market as transparent as possible by explaining the difference between raw materials and finished products and ask you to always focus on quality and marketing,” says Andriy Yarmak, an economist of the Investment Centre of the Food and Agriculture Organization of the United Nations (FAO).

“Many plant walnuts expecting to get $4-5 per kg of in-shell walnuts. However:

This means that many walnut growers will have to rethink their approaches to this business in the near future. There were many who planned to plant nut orchards as a “pension fund,” which, without significant efforts, would provide its owner with a decent income in old age. However, now many are faced with the dilemma of whether to invest in this business many times more than what has already been invested (e.g., installing irrigation, rework, drying, etc.) or get rid of it. At the same time, there are not so many buyers of walnut orchards now. 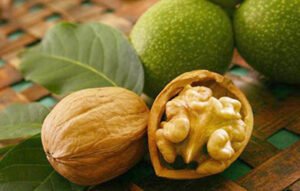 In the meantime, according to EastFruit, Ukraine’s income from the walnut business is declining at a catastrophic rate. In the first three months of the 2020/21 season, Ukraine gained only $36.6 million from the export of walnuts, which is almost less than half (42%) from the same period last season! This is also 31% less than in the 2018/19 season and generally one of the lowest figures in walnut export revenue in recent years. Yet, as a rule, the export of walnuts from Ukraine begins to decline sharply in January.

A detailed analysis of the situation in the global walnut market prepared by EastFruit analysts in early January 2021 shows that walnut production is growing rapidly throughout the world. This year we will probably see a sharp decrease in the rate of planting new walnut orchards and, at a maximum, the beginning of a decrease in the area of ​​walnuts in countries for which the current price of walnuts does not cover production costs.

“We can expect that the low price of walnuts will stimulate the growth of consumption of walnuts in the world, especially against the background of the relatively high price of hazelnuts. This means that we can expect an increasing level of walnut processing and its wider use in the food industry. If in the coming years less efficient market players get rid of plantations, then the prices for walnuts may gradually recover in the future. Do not forget about the weather factor. Losses from atypical weather conditions associated with climate change are constantly growing in the world, which can also support world prices for nuts. Indeed, in regions with high weather risks, an increasing part of the crop may be lost. Accordingly, effective producers who have entered this business with a high level of technology and with their own customization and marketing control may benefit in the long run,” predicts Andriy Yarmak.