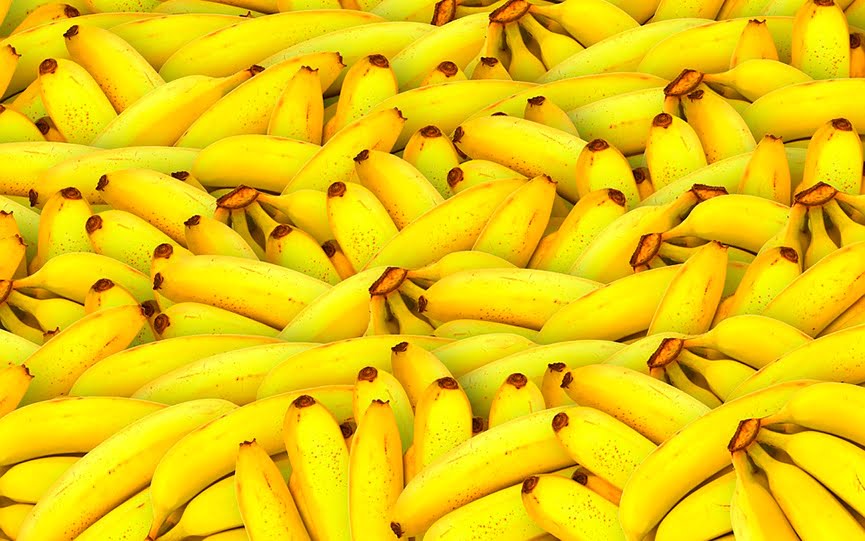 Uzbekistan has significantly reduced the import of bananas this year, Podrobno.uz reports, citing data from the State Statistics Committee.

Read also: Kazakhstan and Russia are main importers of Uzbek apples and lemons

As previously reported, one of the reasons for the decline in banana consumption was their discrediting in Uzbekistan amid rumors that the coronavirus is transmitted with bananas and that they are supplied from China. Both, of course, are not true.

The second reason for the decline in banana consumption in Uzbekistan is the disruption of supply chains during quarantine, which led to a decrease in banana imports.

Uzbekistan already consumes very few bananas compared to other countries of the world. However, it turns out that bananas are the best selling fruit in supermarket chains in Uzbekistan.