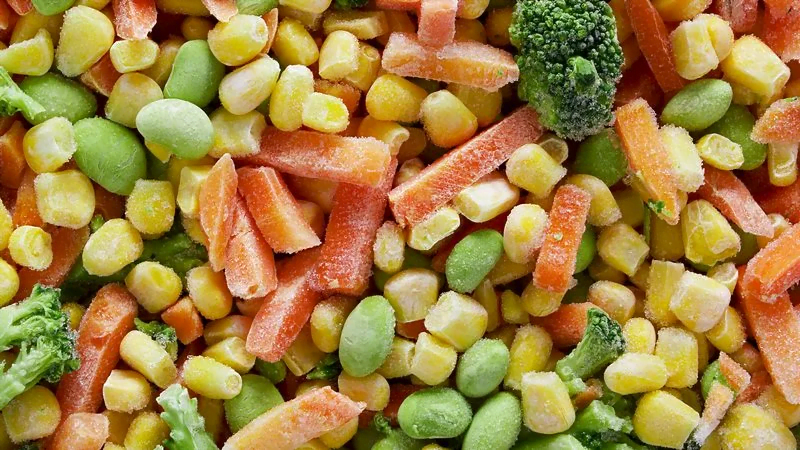 EastFruit analysts point out a very important and long-awaited trend in the international trade of fruit and vegetables in Uzbekistan – the export volumes of frozen vegetables and fruits increased by almost 2.5 times from January 1 to October 20, 2021 compared to the same period last year. Moreover, there was a shift towards products of a higher price category in the structure of frozen fruit exports.

Table: Exports of frozen vegetables, fruits and berries from Uzbekistan from January 1 to October 20 in 2021 and 2020 (according to the Customs Committee of Uzbekistan).

According to EastFruit, Uzbekistan’s main frozen export product in the fruit and berry category was sour cherries. In January-August 2021, Uzbekistan exported 2.2 thousand tons of frozen sour cherries to the Russian Federation, which is 1.5 times higher than in the same period last year. Other frozen stone fruits were also exported, with prices this year being higher than last year, which was the reason for the outstripping growth rates of revenue over volume.

It is notable that Uzbekistan exported frozen raspberries to Russia for the first time. Considering the high prices for raspberries this year, we have already written that the areas planted with them are expanding in the country. And Russia is the second fastest growing frozen raspberry market in the world.

Nevertheless, as we see, the share of berries in the export of frozen fruits and vegetables from Uzbekistan remains extremely low, despite them being the most trendy and expensive category.

“Frozen vegetables and fruits are one of the most promising segments of the fruit and vegetable business globally. In my opinion, this segment can grow steadily for quite a long time, as in many countries they do not realize the huge advantages and conveniences of using frozen vegetables and fruits both in food processing and cooking. Uzbekistan, on the other hand, is a real gold mine for freezers, because there are a lot of rather cheap fruits with a high dry matter content and excellent taste. In addition, the development of deep-freezing of vegetables, fruits and berries could give a strong impetus to the establishment of new areas of berries and vegetables, and hence the creation of many new jobs and a sharp increase in export earnings in Uzbekistan”, Andriy Yarmak, economist at the Investment Centre of the Food and Agriculture Organization of the United Nations (FAO), says.

Although EastFruit analysts note the development of frozen fruit and vegetable exports from Uzbekistan, they say these are only the first steps, and the potential of this market is still enormous. The exports of frozen vegetables, fruits and berries from Uzbekistan may reach about 15 thousand tons this year. For instance, Poland exports about 800 thousand tons of frozen fruits and vegetables annually, earning almost $1 billion, that is, exports from Poland are 50 times greater than from Uzbekistan even in quantitative terms. At the same time, raw materials in Poland are more expensive, and the quality of raw materials for freezing in Uzbekistan may be higher.