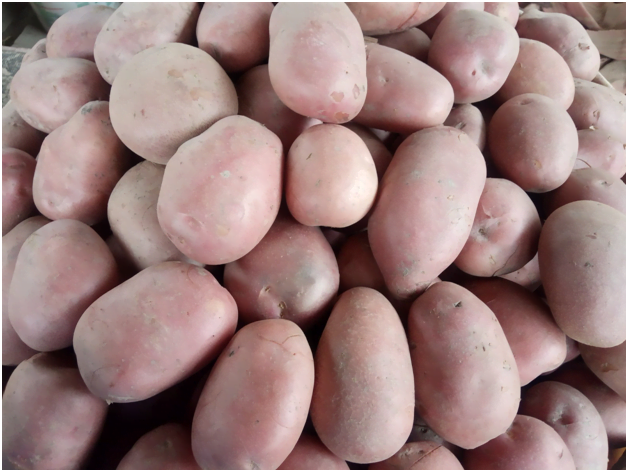 According to EastFruit analysts, Uzbekistan may become one of the five largest potato importers in the world by the end of 2021. Following the results of 11 months, Uzbekistan has already set a new record of potato imports – it has already imported 456 thousand tonnes, while the total imports of potatoes in 2020 amounted to 421 thousand tonnes. Thus, the imports of potatoes into the country has more than doubled in just three years.

By the way, we studied in detail the import of potatoes to Uzbekistan and explained in an extensive analytical material why it would be extremely difficult for Uzbekistan to avoid an increase in imports in the coming years. As you can see, our forecasts are coming true so far.

The total imports of potatoes to Uzbekistan is most likely to exceed 500 thousand tonnes for the first time by the end of 2021. Therefore, with high probability, Uzbekistan will be the fifth among the largest potato importing countries, after Belgium, the Netherlands, Germany and Italy.

By the way, the first three leaders import a large part of potatoes for processing needs and export the finished product – frozen fries and other potato products. At the same time, Uzbekistan buys potatoes for fresh consumption within the country. Accordingly, in terms of the volume of net imports, Uzbekistan is likely to be even the first in the world, surpassing Italy, which exports early potatoes.

Wholesale prices for potatoes in Uzbekistan have now stabilized at a level close to 5,000 UZS/kg ($0.46/kg). Moreover, they are already 43% higher than last year at the same time, and twice as high as in 2019. Given the tense situation with the supply of potatoes throughout the region and expensive logistics from Pakistan and Iran, prices for potatoes in Uzbekistan may rise even more significantly before the new harvest starts.