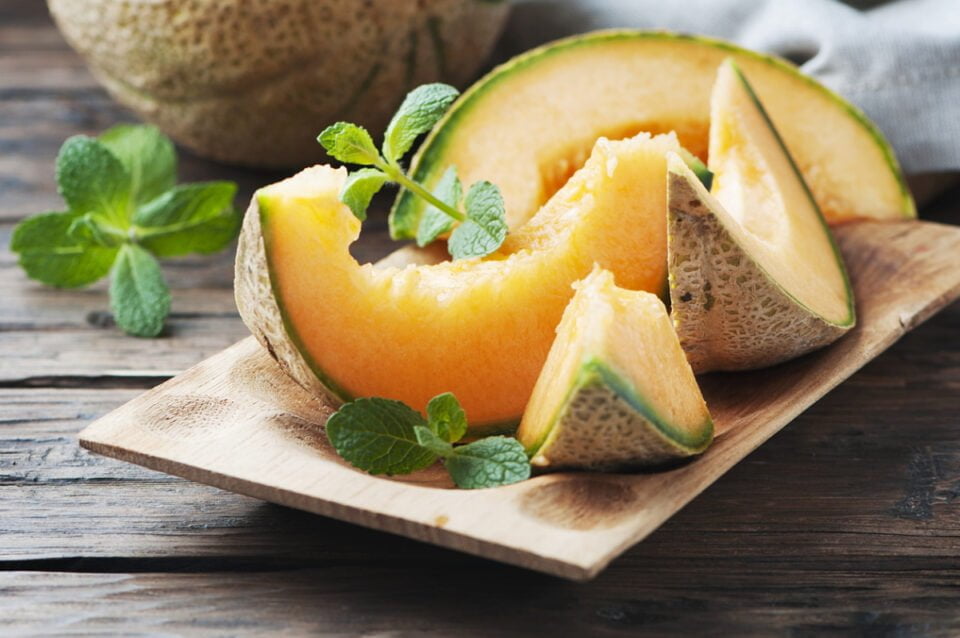 The Uzbek Agency for Technical Regulation has begun developing an international standard on the quality requirements for melons grown in Uzbekistan, EastFruit experts say.

The work is carried out within the framework of the “CANDY-V” project initiated by the Hilfswerk International in cooperation with the United Nations Economic Commission for Europe (UNECE), the United Nations Development Program (UNDP) and USAID. The initiative is aimed at improving the quality and competitiveness of Uzbek melons, the Uzbek agency said in a statement.

Undoubtedly, the introduction of an international quality standard for fresh melons will contribute to the expansion of the export geography of Uzbek melons, the main export markets for which are post-Soviet countries.

However, in early July 2021, EastFruit analysts noted important changes in the geography of Uzbek melon exports from 2018 to 2020. Until 2018 the country exported melons to no more than 11 countries, excluding countries with export volumes of less than 18 tons. Over the past few years, the export geography has expanded to 17 countries, excluding export volumes of less than 18 tons.