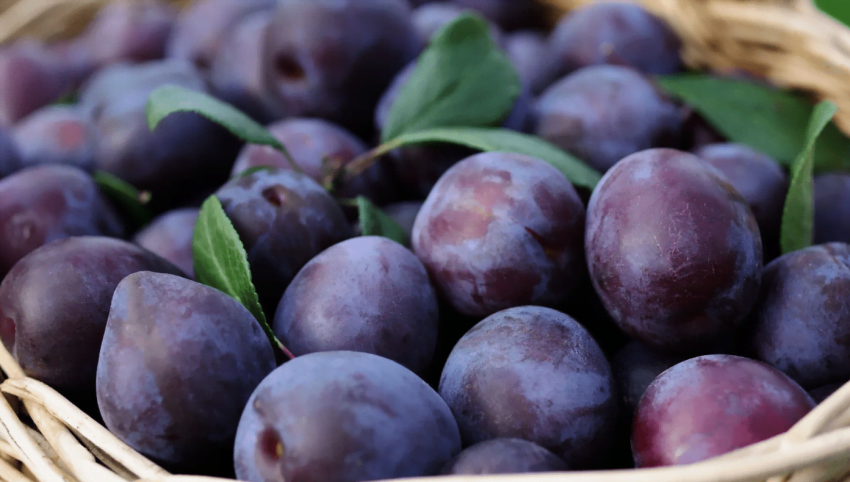 Given critically low apricot exports and the projected sharp decline in peach exports from Uzbekistan in the 2021 season, EastFruit analysts draw attention to the opportunity to increase the export of another stone fruit, plums, on its main foreign market – Russia. This is due to a two-week delay in harvesting early varieties of plums in Moldova – the largest supplier of plums to the Russian market. In addition, despite the relatively high prices for plums in Uzbekistan compared to the same period in 2020 and 2019, they are quite competitive compared to the prices set by exporters from Turkey, another major player in the Russian plum market.

Russia, being the main traditional export market for Uzbek fruits and vegetables, is one of the world’s largest importers of fresh plums. Over the past few years, it has imported from 75 thousand to 80 thousand tons of fresh plums per year. Moldova is the largest supplier of plums to the Russian market. According to EastFruit experts, over the past few years, 38-48% of the total fresh plum imports to the Russian market were made from Moldova. As a rule, fresh plum exports from Moldova to Russia start in mid-July, when the peak harvest of early varieties begins. This season, harvesting of early varieties of plums in the country will begin in late July – early August, at least two weeks later than last year. Moreover, the harvest of early plums is not expected to be very high.

This allows other major players in the Russian plum market, among which is Uzbekistan, to increase the supply of fresh plums to Russia. According to 2017-2020 data, the share of Uzbekistan in the total import of fresh plums to the Russian market ranged from 15% to 28%. The season for exporting fresh plums from Uzbekistan to Russia starts in May, when harvesting of early varieties of plums begins in the southern regions of Uzbekistan. The most active phase starts in June, when peak harvesting begins in the rest of the country. Due to climate, the season for exporting plums from Uzbekistan to the Russian market starts 1.5-2 months earlier than from Moldova. However, this period is expanding by at least two weeks this season, due to the later start of harvesting early plum varieties in Moldova. However, as in the case of apricots and peaches, the price is more important, or rather its competitive level in the Russian market. Like other stone fruits, Uzbekistan’s plum harvest has also been affected by weather anomalies – a sharp warming in winter and subsequent frosts this year. At the end of March 2021, damage to the plum harvest in the southern part of the country was estimated up to 70%. The harvest is lower than in previous years, evidenced by the current prices for plums in Uzbekistan, which are several times higher compared to the same period in previous years. As of July 8, 2021, the average wholesale prices for plums in the capital markets of the country were at the level of $ 0.75 per kg. Uzbek exporters offer plums at about the same prices on FCA terms.

The good news for Uzbek exporters is that prices for fresh plums offered by exporters from Turkey, the third major player in the Russian plum market, are even higher. As of July 8, Turkish exporters are offering plums at $ 1.1 per kg on FCA terms. The share of supplies from Turkey in the total import of fresh plums to Russia in recent years has ranged from 6% to 18%.

Despite the downward trend, average wholesale prices for fresh plums in Russia remain about 2.5 times higher than in Uzbekistan, at the beginning of July – $ 1.90-2.0 per kg.

Thus, the delayed season, at least by two weeks, of Moldovan exporters to the Russian market and the current competitive prices for Uzbek plums provide a good opportunity for Uzbek exporters to increase exports to Russia.

It is worth noting that export earnings from the export of fresh plums from Uzbekistan are much smaller comparing to those from the export of fresh apricots or peaches. From 2017 to 2020, export revenue for fresh plums ranged from $ 14 million to $ 20 million per year. Nevertheless, given extremely low export volumes of apricot and a projected significant decrease in the volume of peach exports from Uzbekistan, export prospects of plums look much more encouraging.