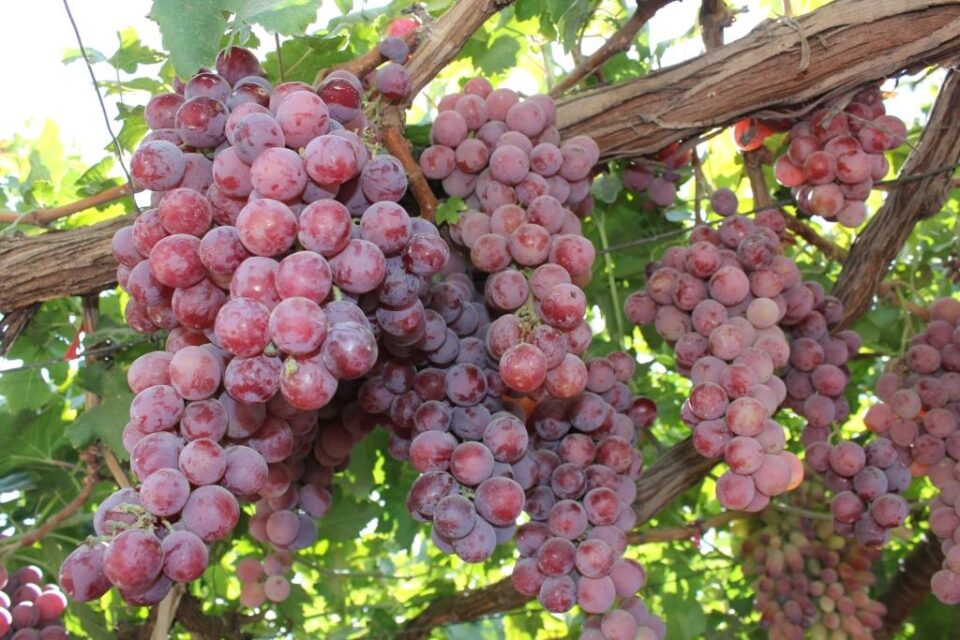 According to EastFruit analysts, in September 2020, Uzbekistan managed to hit the record of table grapes exports to the Russian market in one month. In total, 18.4 thousand tons of fresh table grapes entered the Russian market in September this year, which is 2.2 times more than in the same month last year, exceeding the previous record by 3 thousand tons. Since the prices for grapes also turned out to be higher, in September 2020, the revenue from the export of Uzbek grapes to Russia reached $19.2 million and exceeded last year’s result by 2.5 times.

“As a rule, the peak of fresh table grapes exports from Uzbekistan to Russia falls in September. Therefore, this month is very indicative for determining the situation on the market. Since spring, Uzbek farmers have been complaining about the sharp decline in grape harvest due to frosts and snowfalls, as well as other natural calamities. Besides, the prices on the domestic market confirm these complaints. In this season, it is possible to buy wholesale grapes in Uzbekistan on average twice as expensive as last year. At the same time, there were great doubts whether consumers in Russia would be able to pay more, given the decline in household income during the pandemic. However, these fears were groundless, because in September 2020, despite higher prices, the total level of imports of grapes to Russia increased by 27% compared to the same period in 2019,” says Andrii Yarmak, an economist at the Investment Center of Food and Agriculture Organization of the United Nations (FAO).

It is worth noting that in October and November, the situation on the Russian table grape market became even more favourable for exporters. The problems faced by grape producers in Moldova have further inflated prices. In Moldova, the harvest of table grapes has decreased much more dramatically than in Uzbekistan. According to the estimates, Moldovan producers will be able to harvest only half of the volume produced in 2019.