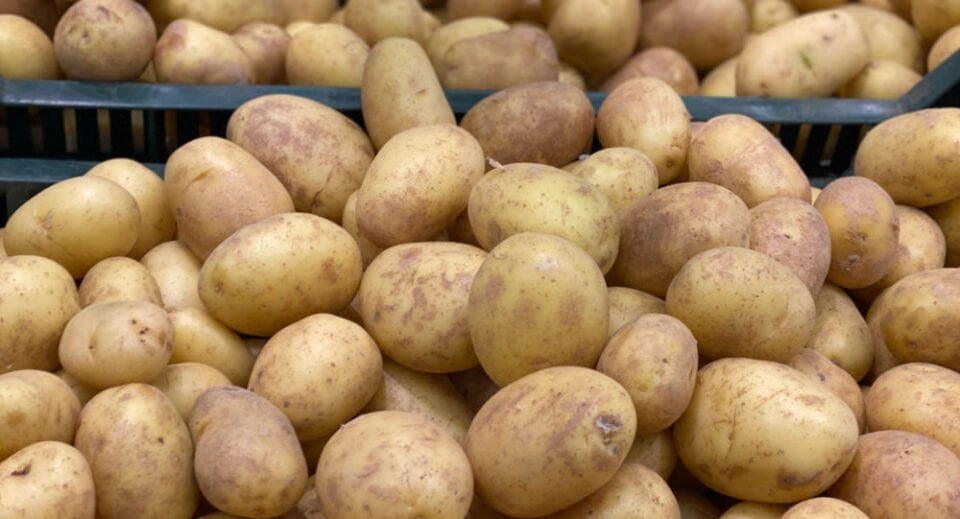 For several weeks now, consumers in Uzbekistan have been able to buy early potatoes, which is almost three weeks ahead of a multi-year average.

Last year, early potatoes arrived on the market in Uzbekistan in early April. As of April 9, 2020, it was sold on the Tashkent wholesale market at an average of 12,000 som/kg ($1.14). This means that this year sales started with higher prices, but they started earlier.

At the same time, prices for last year’s potatoes (harvest of 2020) in Uzbekistan are now roughly in line with prices a year earlier. Wholesale old potatoes are sold at 4 thousand som/kg, or about $0.38 per kg – about three times cheaper than early potatoes. Nevertheless, both goods are in demand. By the way, this season prices for “old” potatoes are high, but stable. However, when the coronavirus pandemic was just beginning last year, there were sharp drops in tuber prices.

Why did early potatoes in Uzbekistan arrived on the market three weeks earlier in 2021? Experts explain this by the abnormally warm weather in Uzbekistan from late January to late February. Despite the fact that the sharp cold wave that followed the warmth in late February and mid-March led to significant damage to the future stone fruit harvest, such jumps in temperature probably did not have a significant effect on the early potato harvest.

The highest prices for the first early potatoes in 2021 were 75% higher than last year, because of an earlier market launch. At that time, prices for last year’s potatoes were also higher than a year earlier. Apparently a significant part of tubers, including commercial, was used to expand the area, which, as we already wrote , can lead to a sharp decrease in the volume of imports of potatoes to Uzbekistan in the new season.

Early potato prices tend to decline rapidly, as supply increases in the market. If we assume that the price for it will decrease at about the same rate as last year, we should expect prices for early potatoes at the level of 5.5 thousand som/kg ($0.52) by the end of April – early May.