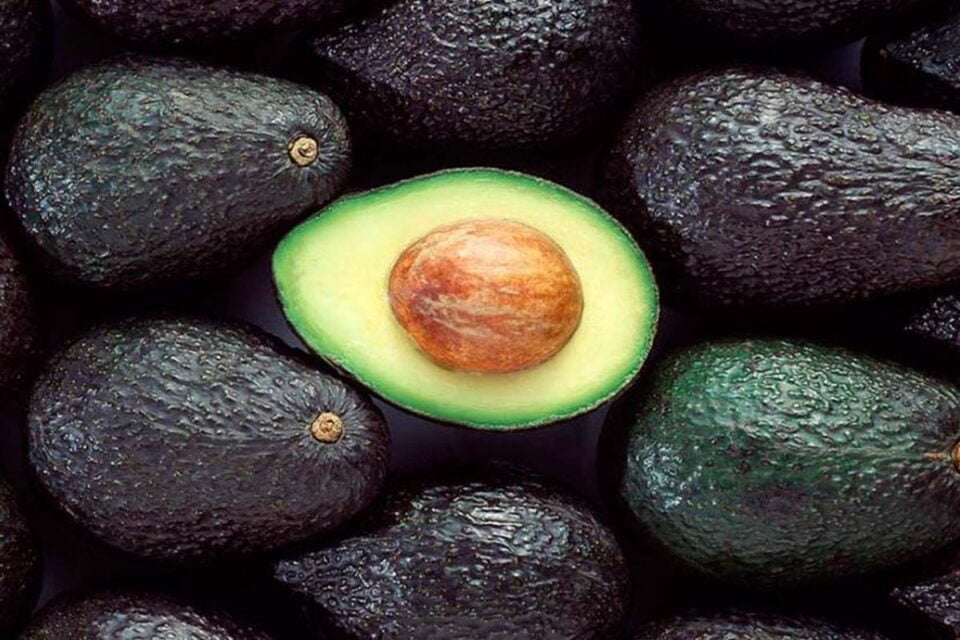 The United States banned the imports of avocado from Mexico, and prices in the domestic market rose sharply, while in another part of the world, in Uzbekistan, avocado fell in price by 2 times. However, even before this ban, avocado prices in Uzbekistan decreased by about 25% due to another factor – the elimination of import customs duties.

EastFruit analysts explain that these factors have led to the fact that 3.5 months ago avocados, considered one of the most expensive fruits in Uzbekistan, have become much more affordable for many consumers in the country.

In the first ten days of October 2021, the government of Uzbekistan decided to exempt the import of a number of fruits, which included citrus fruits, exotic fruits, among them avocado, from customs duties. Prior to the decision, a customs duty rate of 10–20% but not less than $0.2/kg was applied, when importing these fruits. Of course, the decision by the government was very positive for consumers, as due to climatic conditions, Uzbekistan cannot grow the vast majority of fruits included in the list.

Note that avocados are sold in the supermarkets of Uzbekistan by piece.

As a result of the elimination of customs duties, retail prices for avocados in Uzbekistan decreased on average from 24 000 to 18 000 UZS/piece (from $2.2 to $1.66), i.e. by 25%, from the beginning of November to the end of December 2021. These are the best-selling green varieties of avocado in Uzbekistan and inexpensive on the global market.

“Given already record high prices for avocados in the United States, as well as peak demand during this period of the year, the suspension of imports from the largest supplier country will undoubtedly lead to a shortage of avocados in the country’s supermarkets. In the context of a huge shortage of sea containers in the world, it will not be possible to quickly find a replacement for Mexico and arrange deliveries. After all, Mexico is a neighbor of the United States, and all other major suppliers of avocados in the world are considerably far from the United States. Even if the delivery can be organized, it will take a lot of time,” said Andriy Yarmak, economist at the Investment Centre of the Food and Agriculture Organization of the United Nations (FAO).

As a result, there was a huge surplus of Mexican avocados on the global avocado market and prices collapsed. In the USA, on the other hand, there was a shortage and prices rose sharply there.

Thus, from the beginning of November 2021 to mid-February 2022, due to two factors – the elimination of import customs duties and the US ban on the import of Mexican avocados, retail avocado prices in Uzbekistan decreased from 24 000 to 8 800 UZS/piece, i.e. at least 2.7 times. In other words, in just 3.5 months, one of the most expensive fruits has become much more affordable for many consumers in the country.