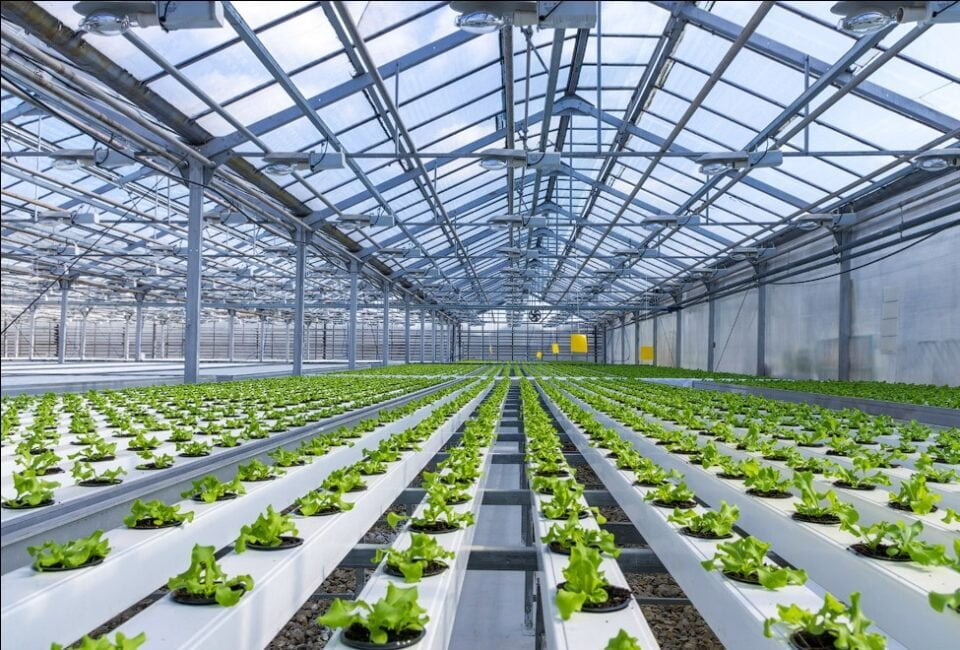 Home › News › Uzbekistan: around 400 modern greenhouses were built in 2021

398 modern greenhouses with a total area of ​​797 hectares were built in Uzbekistan in 11 months of 2021, and the total investment in their construction amounted to 2.3 trillion UZS ($212.4 million).  44% of them were built in the southernmost region of the country – in the Surkhandarya region, EastFruit experts report.

The data was published on December 11-12, 2021 in the materials of the National News Agency, dedicated to the Day of Agricultural Workers in Uzbekistan celebrated every year on the second Sunday of December.

88% of modern greenhouses built in 2021 are concentrated in two regions of the country – Tashkent (44%) and Surkhandarya (44%) regions.

According to EastFruit experts, modern greenhouses with a total area of ​​over 3 thousand hectares have been built in Uzbekistan over the past six years.