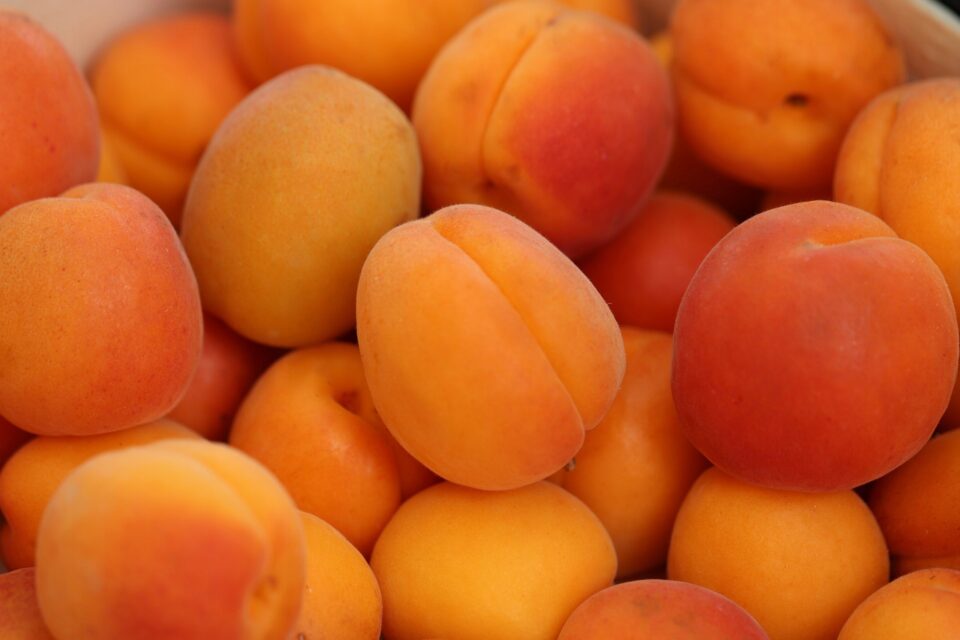 Home › News › Uzbek early apricots are five times more expensive than meat. What are the prices for apricots in other countries?

The first Uzbek apricot arrived in the markets and supermarkets of the country on 20-22 April 2021, but the prices cause confusion among consumers. According to EastFruit experts, Uzbek consumers are actively sharing photos on social networks and are outraged by the price level, which they considered too high. “One has to pay the same price for one kilogram of fresh apricots in Uzbekistan as for five kilograms of meat!” an outraged consumer said. By the way, EastFruit warned that apricot prices would be high, assessing the damage from frosts .

Apricots are not selling very well. Therefore, supermarkets even started to show prices for 100 grams, in order to not shock the consumer. The retail price for an early Uzbek apricot does shock for sure – $ 30 per for a traditional fruit in the country. Last year, the first apricots were sold three times cheaper(retail level), and the first fruits in 2020 ripened about 7 days later compared to this season. Wholesale prices for the first batches of early varieties of apricot in Uzbekistan in 2020 cost about $ 5.5 per kg.

Early Apricot are not yet available in Russia and Ukraine, and even in the most expensive supermarkets of these countries there are no apricots available yet. But in the southern countries of Europe, in particular in Italy and Spain, are already being actively sold. Retail prices for apricots in these countries have already dropped to $ 8-10 per kg and the downward trend in prices is gaining momentum. Those. in the European Union, prices for early apricots are three times lower on average than in Uzbekistan. The prices for fresh apricots are also significantly lower in neighboring Tajikistan, where products have already begun to arrive from the southern regions of the country. Please note that price information quoted here is valid for 23 of April 2021 but prices usually decline rather rapidly after the arrival of the first fruits.

Experts from the Food and Agriculture Organization of the United Nations (FAO) advise apricot growers from Central Asia to work hard on extending the season. For example, in Italy, producers are giving their best to be on the market for at least 8-9 months a year, while in Uzbekistan the apricot season lasts only 3-4 months. More information about successful apricot business and the price trends for fresh and dried apricots, can be found in the presentation made by Andrey Yarmak, Economist of the FAO Investment Centre, available here . A video of how apricots are dried and how “bagrak” are produced, as well as how they are trade in Tajikistan, is available here .