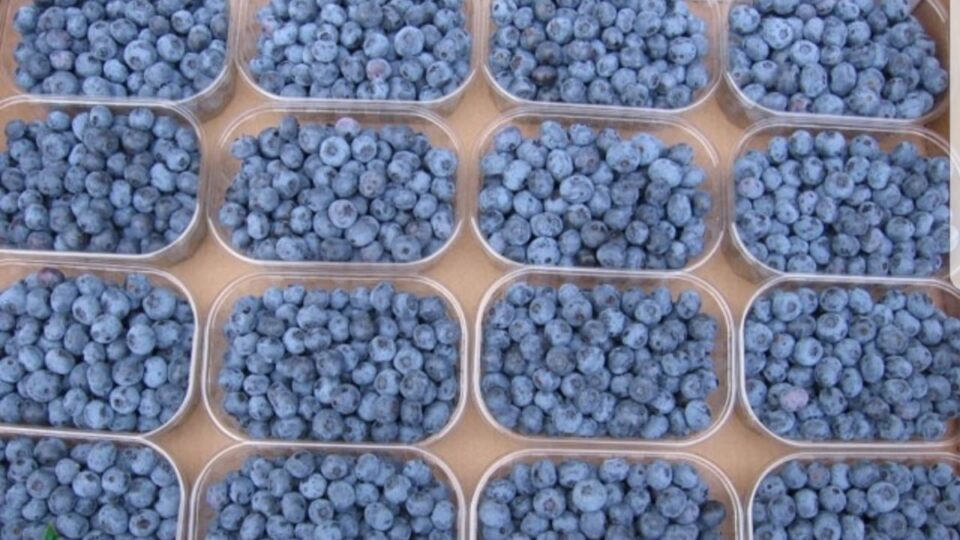 Home › News › US may restrict blueberry imports today — what does this mean for the global market?

As of today, January 12, 2020, the biggest event in its history may occur in the global market – the largest US blueberry importer may restrict access to its market. A hearing on tariffs by the International Trade Commission (ITC) regarding US blueberry imports could hit producers hard in Mexico, Chile, Peru, Canada, and Argentina as well as blueberry consumers in the United States.

In addition, EastFruit analysts note that this will also hit Europe and North Africa where part of the blueberries previously intended for the US market will be redirected.

“The United States annually imports more than 250,000 tons of fresh cultivated blueberries and wild blueberries. For comparison, the Netherlands, which is in second place, imports only about 50,000-60,000 tons and then for subsequent re-export. Accordingly, the growth of any restrictions on access to the US market will greatly affect the state of the global blueberry market. Spain, which already expects lower prices in 2021, may become the hardest hit as Spain’s blueberry harvesting and marketing season overlaps with that of the Southern Hemisphere and Mexico. Another major exporter, Morocco, may also be affected. Even Ukraine, Poland, and Georgia will feel the impact of lower prices for blueberries before their harvesting seasons, because consumers, and therefore supermarkets, are very reluctant to raise the price of goods,” says Andriy Yarmak, an economist at the Investment Centre of the Food and Agriculture Organization of the United Nations (FAO).

Earlier, EastFruit announced the formation of the American Blueberry Growers Alliance, which initiated the protection of American producers from imports of cheap berries from third world countries. Yet, the bulk of blueberry imports falls in three countries: Peru, Chile, and Mexico.

In opposition to the Alliance, the Blueberry Coalition for Progress and Health has been created and argues that restricting access to the US market will negatively affect the US in particular. The coalition says the US blueberry market is thriving and the organization’s goal is to ensure that market demand for this healthy and tasty fruit is fairly met by defending against an ITC Section 201 investigation. US blueberry consumption is at an all-time high of 1.79 pounds per person per year (812 grams), which is more than 300% more than the per capita consumption of blueberries in 2005, according to the Coalition.

“Restricting US blueberry imports will limit consumer access to these healthy, tasty, and nutritious berries. Domestic producers cannot single-handedly satisfy the rapidly growing consumer demand in the United States for a year-round supply of this healthy superfruit. Blueberry imports are critical both to meet current demand and to further market growth for the benefit of all growers here and abroad,” the Blueberry Coalition for Progress and Health said on their website.

“With over 75% of Americans not dieting, increasing obesity, and deteriorating overall health in the US population, we must maintain continued growth and supply of wholesome foods. While blueberry imports have increased, US blueberry revenues have also increased. Imported blueberries enter the US market mainly in September-March with very little overlap with the US harvest in spring and summer. Moreover, imported blueberries tend to be more expensive than domestic blueberries. Blueberry prices in the United States rise as imports increase and decrease as imports decrease. The protective measures will only hurt American consumers by raising the price of imports and reducing the supply of blueberries without any real benefits for local producers who cannot substitute for imports,” said the Coalition.