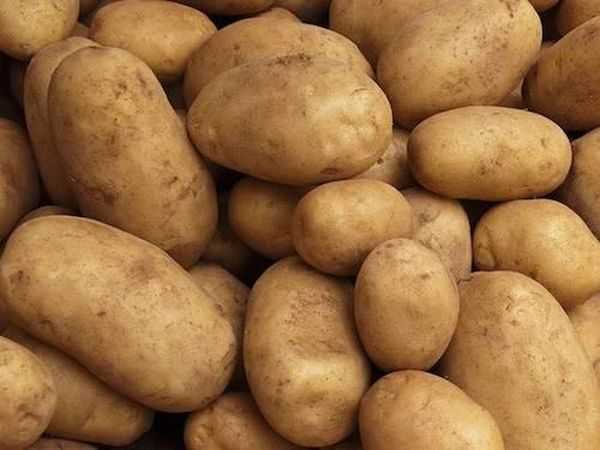 High cultivation costs and price unpredictability for potatoes hinder the development of professional potato production according to Mykola Furdyha, the deputy director of the Potato Institute at the National Academy of Agrarian Sciences of Ukraine (NAAS), as reported by AgroTimes in reference to his announcement on the Kyiv Live TV channel.

“The cost to farmers for growing 1 hectare of potatoes is from 150,000 to 200,000 UAH,” stated the NAAS scientist. Thus, these high costs and unpredictable prices deter farmers from growing the tuber.

Read also: 10 billion to a landfill? Why cheap dirty potatoes are expensive for consumers, farmers, and supermarkets

“Professional potato growing is now undertaken either by very experienced producers who ensure the risks or by producers of potatoes intended for processing such as chips,” said Mykola Furdyha.

He also stated that potatoes grown on professional farms are safer and healthier for consumers; the use of pesticides is more controlled and technologies are followed.