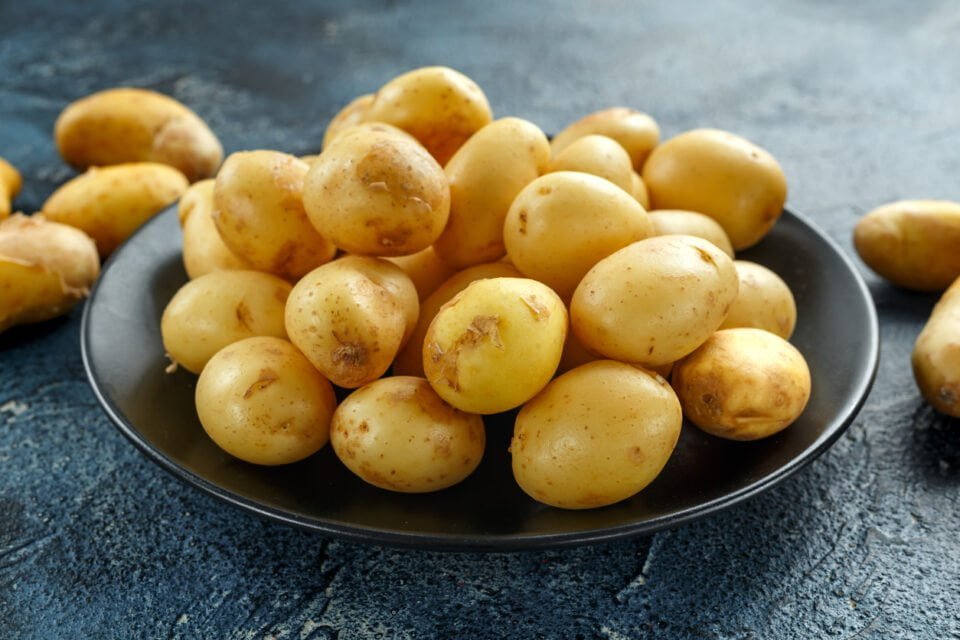 For about ten days now, consumers in Uzbekistan have been buying ultra-early potatoes of the current year’s harvest from film greenhouses. The harvesting started on February 10-15, 2022 in the southern regions of the country. These potatoes were planted in November-December 2021. 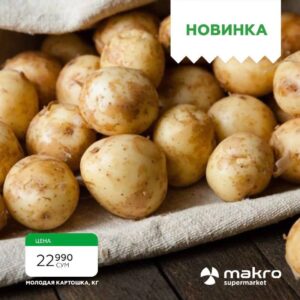 On February 26, 2022, ultra-early potatoes became available in several stores of another supermarket chain in the capital of Uzbekistan, Korzinka, at a retail price of 16 000 UZS/kg ($1.5). 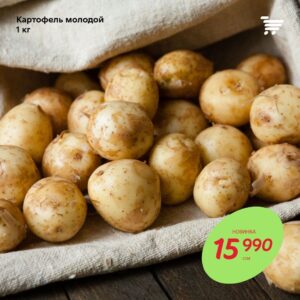 Earlier, EastFruit wrote that, according to estimates of producers, the planting areas of ultra-early potatoes in November-December 2021 remained unchanged. Since no weather anomalies were observed in Uzbekistan in December 2021 – February 2022, the yield of ultra-early potatoes is expected to stay at the level of previous years. However, these potatoes play a minor role for the mass market, as they are sold at a higher price and in relatively