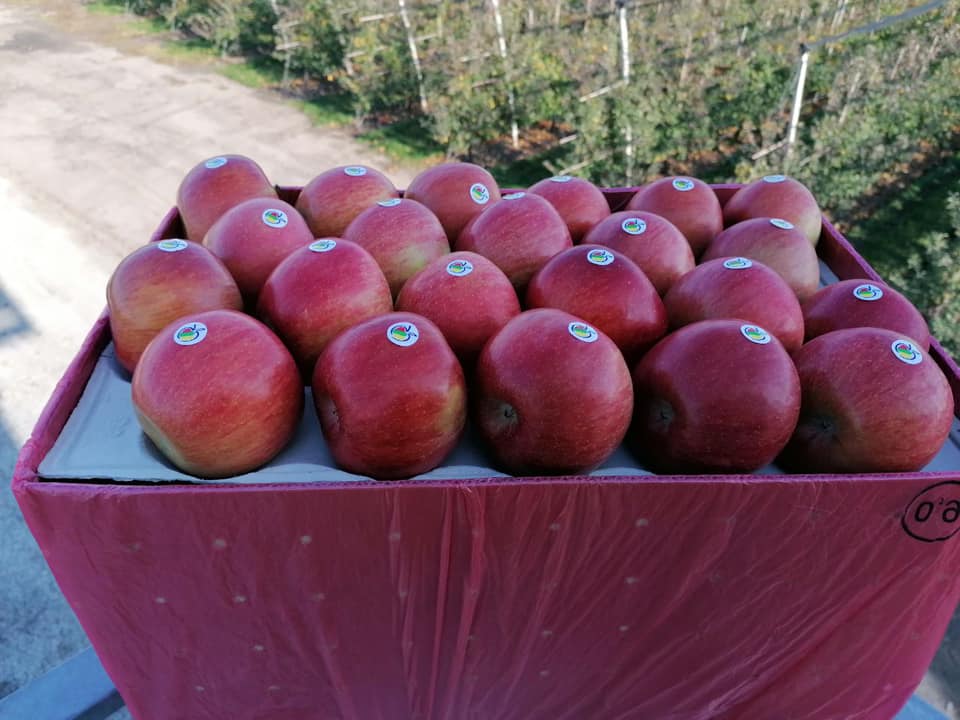 Ukrainian company UApple (Сады Днепра or Dnieper Gardens) sent its first apple exports to the United Arab Emirates last week. According to its company’s owner Vadim Ermolaev via his Facebook page, this shipment was preceded by a visit by the Emirati customers to the orchard. They toured the orchard’s refrigerated storage seeing with their own eyes the storage conditions for apples and personally attended the process of automated sorting. The visit allowed foreign customers to fully satisfy their curiosity and became convinced of the reliability of the Ukrainian supplier. Soon thereafter, a large order of Ukrainian apples was made. 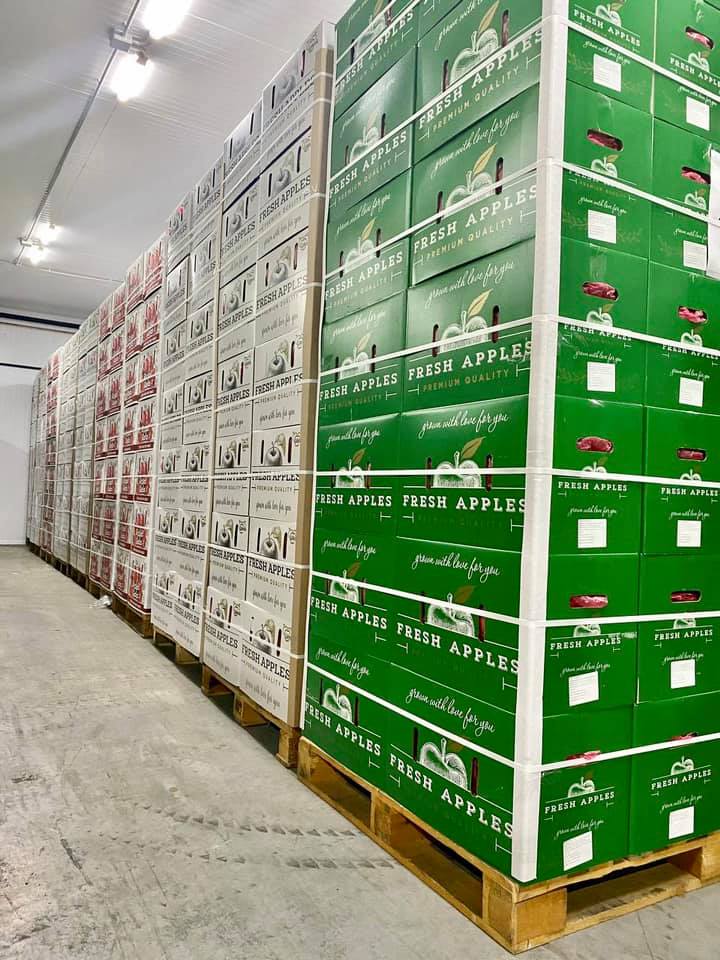 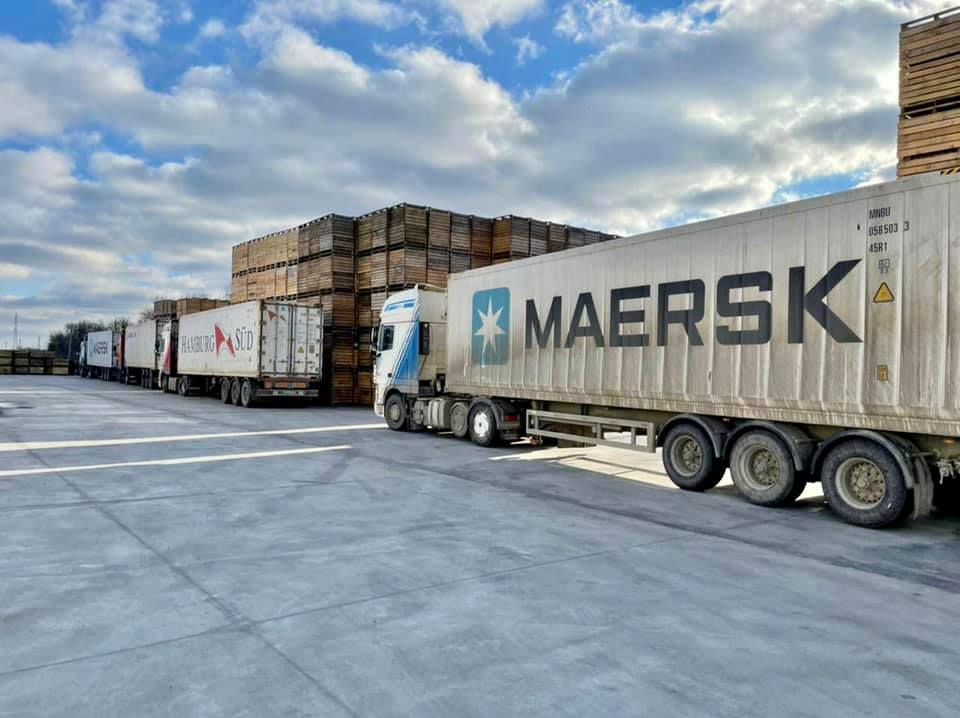 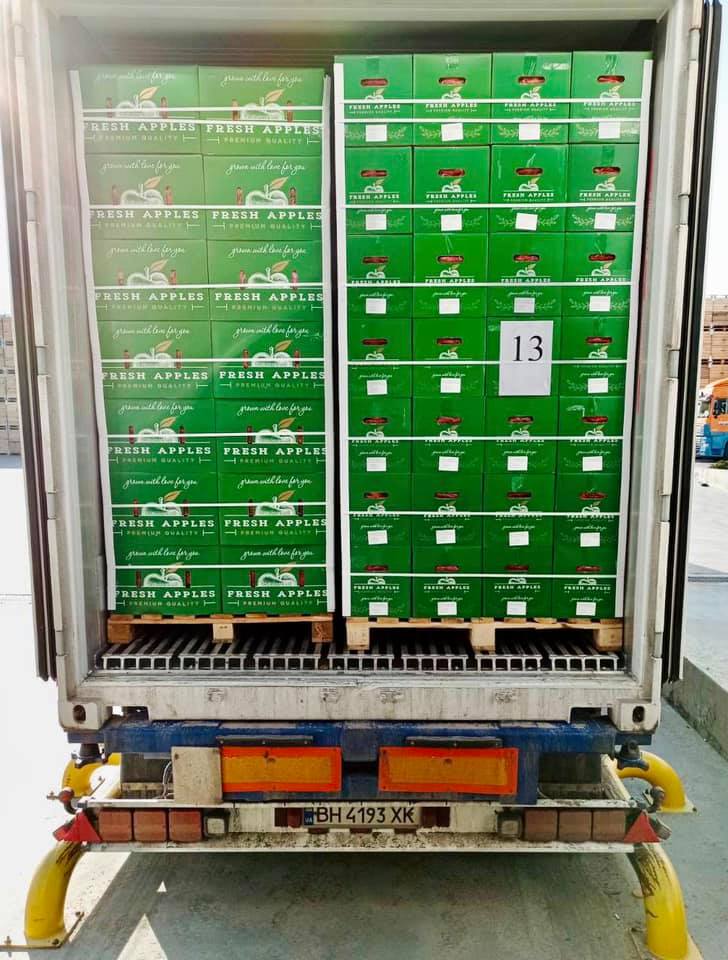 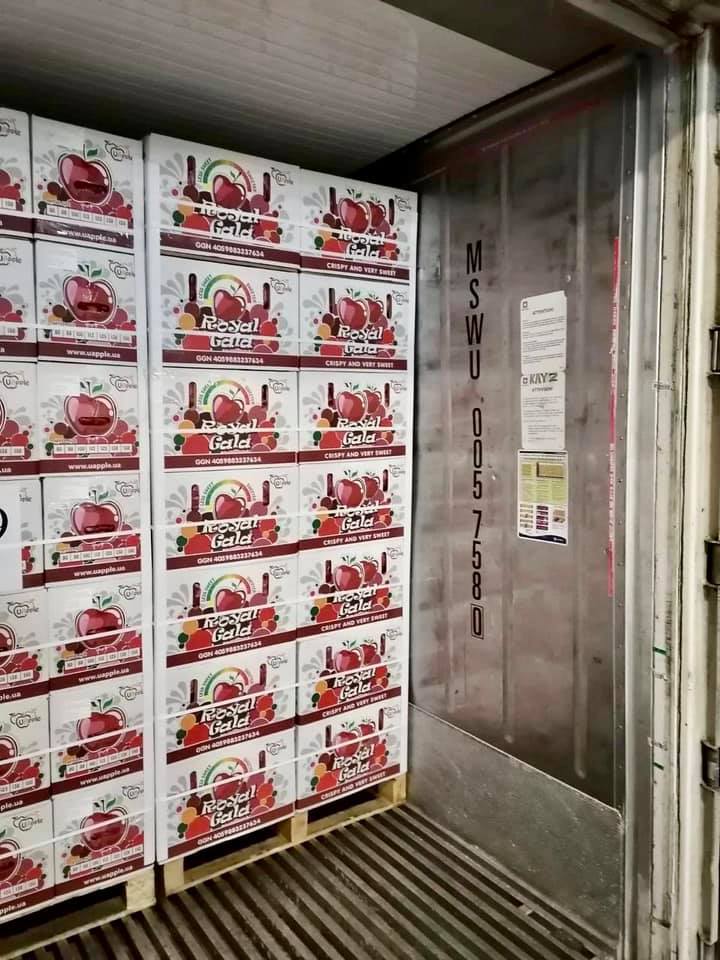 Mr Ermolaev said the company installed temperature sensors on pallets before shipping the apples for complete transparency and the numbers of the sensors were given to the customers. This allows the customers to monitor the temperature during the transportation of the apples.

“Such openness in communicating with the client is a bonus not only for the reputation of the company but also for our country,” proclaimed Vadim Ermolaev.