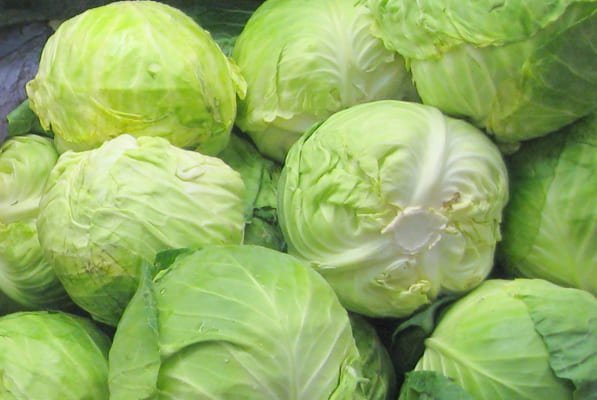 Prices for cabbage of a new crop have risen sharply in Ukraine this week, analysts of the EastFruit project report. According to the daily monitoring of the project, Ukrainian producers were forced to reduce the price of early cabbage last week due to the large supply on the market. According to the information of the project, supply of early cabbage has significantly decreased, which experts explain by the off-season period. Most farms have already finished harvesting ultra-early cabbages, while early cabbages of later varieties will massively go on sale on average in 2 weeks. However, Ukrainian growers do not exclude the possibility that early cabbage will become available on the market a little later, since early vegetables are mainly grown in the occupied Kherson region, and local farmers cannot ship them to other regions of Ukraine now.

Yesterday, farmers from the southern regions and Transcarpathia sold cabbage of the 2022 harvest at 30-35 UAH/kg ($1.03-1.20/kg), which is on average 45% more expensive than at the end of the last work week. Growers attribute the reason for price adjustments to the off-season period. Also, it is worth noting that the sales of last year’s white cabbage have also almost ended this week. Meanwhile, the demand for cabbage remains quite high, which also allows farmers to raise selling prices.

To date, white cabbage of a new crop in Ukraine costs on average 2.6 times more than in the same period last year.