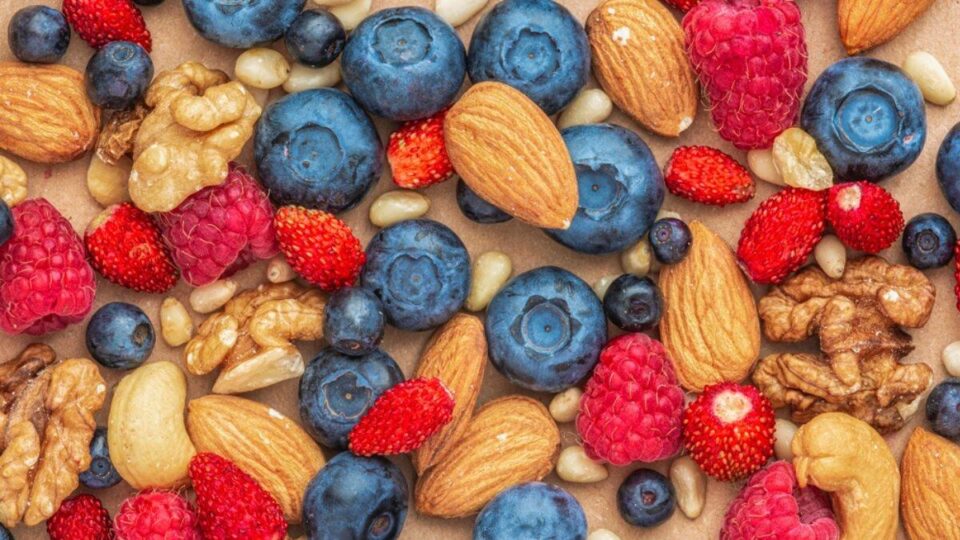 Home › News › Ukraine sharply increased exports of berries, fruits and nuts to Germany and other EU countries in 2021

EastFruit analysts draw attention to a sharp increase in the exports of fruits, berries and nuts to Germany in the first three quarters of 2021 compared to previous years. Ukraine’s revenue from fruit and berry exports to Germany in this period amounted to $15.7 million, increasing by 71% compared to 2020 and becoming a record.

What fruits and nuts did Ukraine export to Germany in January-September 2021? The main revenue to Ukraine was brought by the exports of frozen raspberries, which grew 3.3 times to $5.7 million. The second position in exports was also taken by berries, but wild ones – the export of frozen wild blueberries and other wild berries to Germany from Ukraine increased by 82% comparing to 2020, up to $5.5 million. Furthermore, relatively small batches of fresh raspberries, sweet chestnuts and one batch of fresh cherries were delivered to Germany for the first time.

Although the export of Ukrainian walnuts to Germany increased by 28% in volume, the total proceeds from it remained almost unchanged. A decrease in exports was noted in the segment of frozen strawberries, watermelons and apples.

Thus, Ukraine continued its expansion into key EU markets that started even before the Russian embargo on food supplies from Ukraine to Russia was introduced and accelerated sharply after it. In addition to Germany, Ukraine increased the exports of nuts, berries and fruits to the markets of other EU countries in the first 9 months of 2021: Poland (by 85%), France (by 22%), the Netherlands (by 86%), Italy (by 70%), Austria (35%), Lithuania (95%) and others. Notably, the first 8 countries in the ranking of the main markets for Ukrainian fruits, berries and nuts in 2021 are the countries of the European Union, and only 9th and 10th positions are taken by Azerbaijan and Turkey. The first eight EU countries account for 72% of all Ukraine’s fruit exports!

By the way, exports to Belarus, which, in part, is a transit point on the way of Ukrainian fruits to the Russian market, decreased by 39% in 2021.