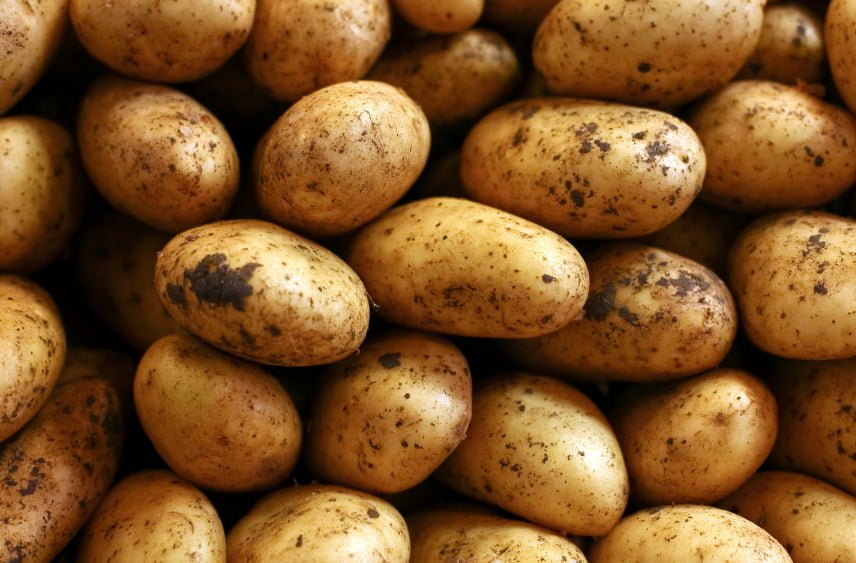 This year, excessive rainfall has not done much damage to potato growers. Excess moisture was observed mainly in the South, while in Central Ukraine there was a drought.

However, thanks to mutual compensation, there will be no shortage of potatoes this year, said Nikolay Gordiychuk, director of Agrico Ukraine, a market leader in seed potatoes, both imported and produced in Ukraine, to EastFruit

“We saw excessive moisture this year mainly in the South. Indeed, it caused lots of loss due to potatoes diseases. The price fell to 4-3 UAH per kg. At that time, the entire South was harvesting, and farmers were trying to sell these potatoes as soon as possible.

In central Ukraine, there was no such excessive amount of moisture during the growing season. This region, on the other hand, was slightly affected by the drought, so this year the harvest here is slightly lower. However, low harvest in these regions will be offset by a sufficient harvest in Western Ukraine, where farmers harvest up to 50 tons per ha. I think that this year we will have sufficient locally-grown potatoes” says Nikolay Gordiychuk.

“This year, the harvesting of potatoes has shifted by almost two weeks due to the rains in September. Some farms were forced to stop working for almost 10 days. Now everyone is actively trying to harvest the potatoes as quickly as possible to store them. If the weather allows and there will be another 10-15 sunny days, we will have potatoes in sufficient quantities. If there are prolonged rains or early frosts, it may be that there will be a shortage of potatoes” adds the director of the “Agrico Ukraine” company. 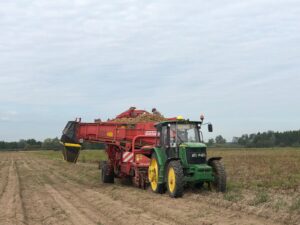 “Now in many farms, almost 30% of potatoes have not yet been harvested. Therefore, it is still too early to access the yield. What we are seeing: the average yield in farms that grow potatoes professionally is at the level of 27-32 tons per ha. Of course, there are farms where the yield is much higher – 45 and 50 tons per ha, but it will be possible to talk about specific figures only when the farms finish harvesting potatoes” Nikolai Gordiychuk notes.

“The situation is different for our neighbors, who have a shortage of potatoes. The shortage of potatoes in Belarus has already caused quite high prices, a rather high price in the Netherlands (18-20 EUR cents per kilogram), which is almost twice as much as last year at this time. Therefore, at the moment, we do not observe such a large import of potatoes to Ukraine as it was during the same period of the last year” – emphasizes the director of the“ Agrico Ukraine ”company.