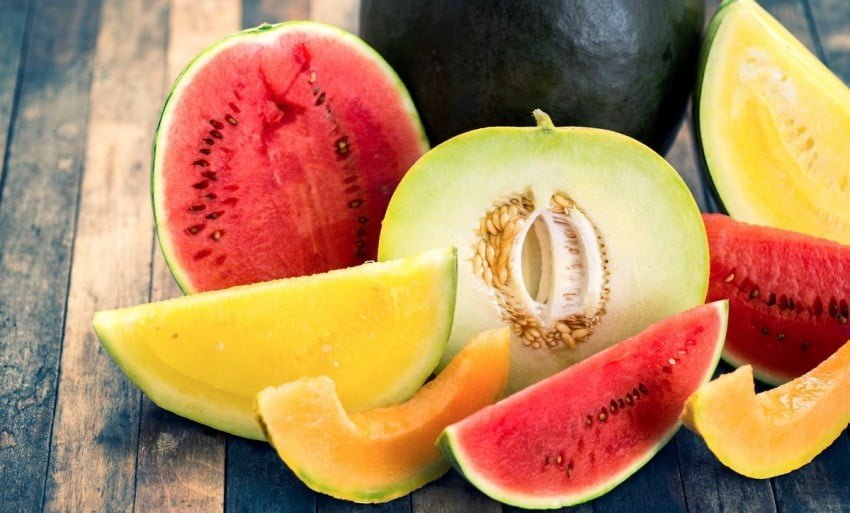 According to EastFruit analysts, Ukraine has updated the record exports for melons and watermelons in 2020 shipping almost 36 thousand tons of fruits to the foreign markets. Thus, the previous export record set in 2018 was exceeded by 87% at once, and last year’s export figure was exceeded by 2.3 times. Watermelons are traditionally the main export product in the category, while melons exports reach only around 2 thousand tons. However, exports of melons were also record-high.

In Russia, which in recent years has been actively pushing Ukraine out of the EU market, watermelons prices at the same time were close to US 0,27 per kg, which is almost four times more expensive than in Ukraine. Accordingly, the Russian watermelon could not compete with the Ukrainian one on the markets of the EU countries. Moreover, there are unconfirmed reports from wholesalers that this year the Ukrainian watermelons even entered the Russian market through countries that did not fall under the so called “anti-sanctions” of the Russian Federation.

Noteworthy the geography of exports of Ukrainian melons in 2020 got wider. For the first time Romania appeared among the major buyers. Moreover, Romania also increased its purchases of watermelons in Ukraine in 2020 very sharply.

“In order to maintain the pace of exports from Ukraine, growers should focus on the requirements of the EU markets, because the traditional large watermelons with seeds is constantly losing market share in this region. Yes, 2020 was unusual – many people stayed at home and were more willing to buy even a large watermelon, but the future is undoubtedly with smaller seedless watermelons. Logistics remain another problem in Ukraine – dredging the Dnieper in its northern part, and liberalization of transportation by water, will allow Ukraine to gain an advantage in the supply of watermelons, melons, vegetables and fruits from the southern regions to the northern ones and even to Belarus, from where the products can be delivered very quickly and cheaply in containers to any point in the EU, as the Ukrainian Horticultural Association has repeatedly stated. ”, explains Andriy Yarmak.

Taking into account the increased exports of watermelons in 2020, Ukraine may again return to the top 25 largest global watermelon exporters. Russia, on the other hand, is likely to decrease exports sharply and, for the first time in several years, export less watermelons than Ukraine.