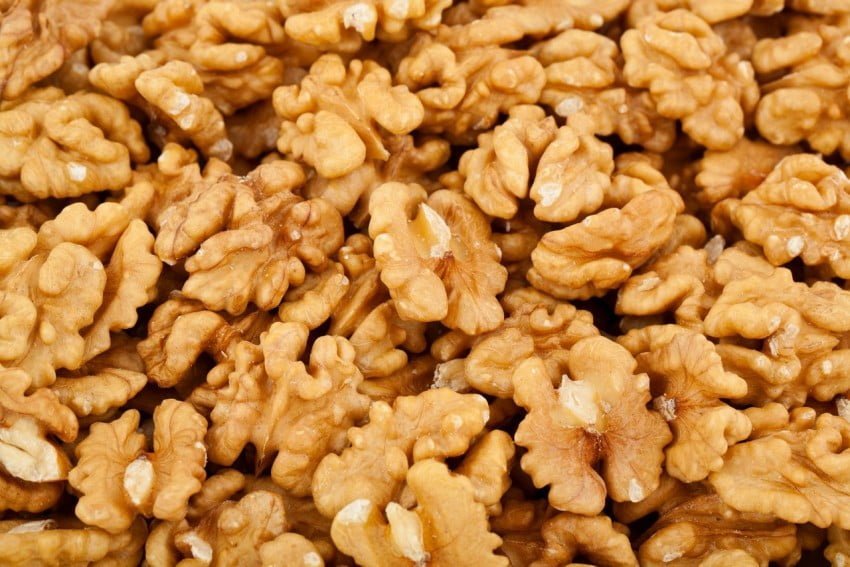 According to EastFruit analysts, in 2020, Ukraine had problems with the export of walnut kernels through previously established sales channels due to the severance of trade ties during the coronavirus pandemic. A sharp decline in demand for Ukrainian walnuts from Turkish importers, a sharp decline in the volume of purchases by EU countries forced Ukraine to look for alternative sales markets.

One of the countries that sharply increased purchases of walnuts from Ukraine was the UK. Despite the high quality and safety requirements for walnut kernels when delivered to the UK market, they are very attractive in terms of high price points. Therefore, in the first seven months of the calendar year, shipments of Ukrainian-made walnut kernels to the UK increased by 3.6 times.

However, it should be noted that the share of this country in the export of walnut kernels from Ukraine remains low – only about one and a half percent in physical terms. Turkey remains the main sales market, despite the decline in supply volumes by 36%. France came second, and the Netherlands came third, increasing purchases by 73%.

We also note a sharp drop in walnut exports to Iraq – more than twice compared to the same period in 2019. However, apart from the Netherlands, Austria, Hungary, the Czech Republic, and Kazakhstan also sharply increased their imports.

In general, in the first seven months of 2020, the volume of exports of walnut kernels from Ukraine was 21% lower than in the same period of 2019 and amounted to 18.7 thousand tons.