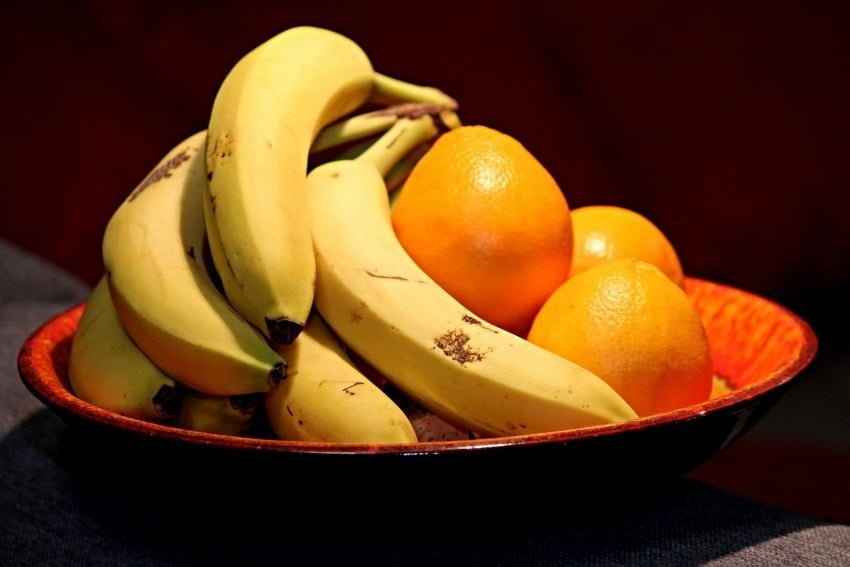 In the first six months of 2020, Ukraine increased imports of fruits, berries, and nuts by 23% in value and 12% in real terms. From January to June, 443 thousand tons of fruit and berry products were imported, with a total value of $ 333 million.

In the first part of the review, the specialists of the Ukrainian Horticultural Association (UHA) examined the reasons for the increase in foreign purchases of fruits and berries, which are traditionally grown in Ukraine. In the second part of this material, UHA examines how exotic fruits’ supply has changed over the year.

In the structure of imports of fruits, berries, and nuts, the main part is occupied by such positions as citrus fruits and bananas, which account for 39% and 29%, respectively, of the total import of fresh fruit and berry products.

“Currently, it is possible to consider such commodity items as oranges, tangerines, and bananas as exotic products only conditionally, because these fruits have long been known to ordinary Ukrainian and have entered the daily diet of many consumers. The increase in imports of citrus fruits and bananas is not surprising because the consumption of these products in Ukraine is growing every year. The dynamics of growth in the volume of foreign supplies of these items have been traced over the past few years. Besides, the growth of imports this season was stimulated by the economic situation in the country. Consumption of oranges and bananas increased during the quarantine period, as people, in an attempt to reduce the number of visits to stores, began to prefer fruits with a longer shelf life. Accordingly, demand for citrus fruits and bananas, which can be stored for at least 4-5 days at home, has grown even more,” notes the Director of the Development Department of UHA, Kateryna Zvereva.

Another reason for the growth in these fruits’ consumption in the first half of 2020 was the high prices for almost all fruit basket items.

“This year record prices for apples were recorded in Ukraine. In some retail chains, prices for the most popular fruit in Ukraine during May-July did not fall below 50 UAH / kg. Accordingly, not all consumers can afford to buy fruits at such a high price. Therefore, a significant part of Ukrainians during the quarantine period preferred more affordable bananas. A similar situation was observed in the segment of stone fruit and berry crops. Due to unfavorable weather conditions, most growers who cultivate garden strawberries, blueberries, cherries, apricots, peaches, and plums have lost a significant part of their harvest. Accordingly, this year prices for all berries and fruits were significantly higher than a year earlier,” comments the Executive Director of the UHA Semen Kramarenko.

Imports of other fruits and berries not grown in Ukraine also increased. In particular, for six months of 2020, foreign purchases of dates, figs, pineapple, avocado, mango, and mangosteen amounted to 14 thousand tons, totaling $ 12.6 million, which is 12% and 31% more than a year earlier. Coconuts and cashews showed even more significant growth rates, imports of which in the first half of 2020 grew by 22% in quantity and 45% in value.

“In recent years, most retail chains, wholesale and retail markets, and online stores have been actively expanding their product range. Throughout the calendar year, it is possible to find fruits and berries on supermarket shelves that were almost impossible to buy in Ukraine 5-7 years ago. The main reason for the growing popularity of these fruits lies in the increase in the number of consumers who lead a healthy lifestyle. Accordingly, such consumers’ diets mainly consist of plant-based products, and fresh fruits and vegetables are an integral part of their diet. Besides, the growing popularity of fruit mixes and boxes, which can now be purchased in almost every supermarket, also has a positive effect on the increase in consumption of exotic fruits by Ukrainians because the main components of most of these boxes are sliced ​​pineapples, mangoes, and coconuts,” notes Kateryna Zvereva.