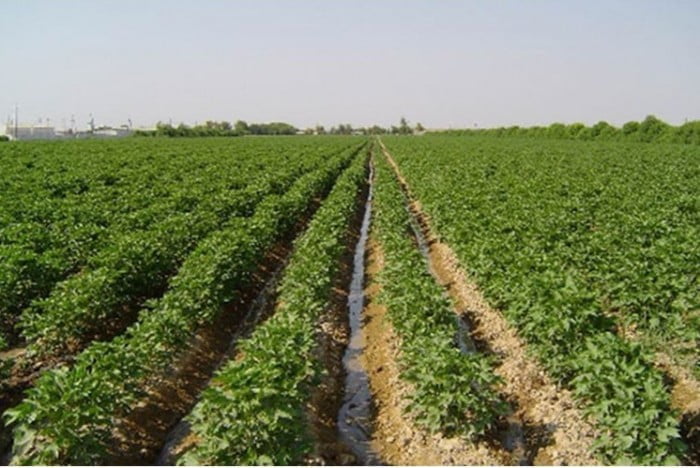 At a meeting of the Cabinet of Ministers of Turkmenistan on December 17, 2021, Deputy Prime Minister Esenmyrat Orazgeldiev, who is in charge of the agro-industrial complex, reported on the work on reducing the area planted with cotton by increasing its yield. The vacant land will be used for cultivating potatoes, vegetables, and melons, as well as for the production of silkworm cocoons.

Read also: Tajikistan and Turkmenistan are increasing early apple exports to Russia, while Uzbekistan reduces them

In 2020, Turkmenistan increased its purchases of potatoes in the EAEU countries eightfold. After the closure of the Turkmen-Iranian border due to the coronavirus pandemic in 2020, there was an acute shortage of potatoes and a sharp increase in their cost in the country. In February, the state media reported that this year Turkmenistan plans to significantly increase the volume of its own potato harvest.

It was decided to increase the annual plan for the production of silkworm cocoons by 200 tonnes, from the current 2100 to 2300 tonnes. Additional volumes of cocoons will be grown in Akhal (+145 tonnes), Balkan (+25 tonnes) and Mary (+30 tonnes) regions.

Growing cocoons has been unprofitable for many years. Many state employees in the villages are forced to do this. People spend time and money on it. Mulberry trees, the leaves of which are the only food for worms, have been cut down almost everywhere. The vacant areas were used for the cultivation of cotton and wheat. To feed the worms, people travel around nearby villages and buy branches of mulberry trees from people growing them in their yards.