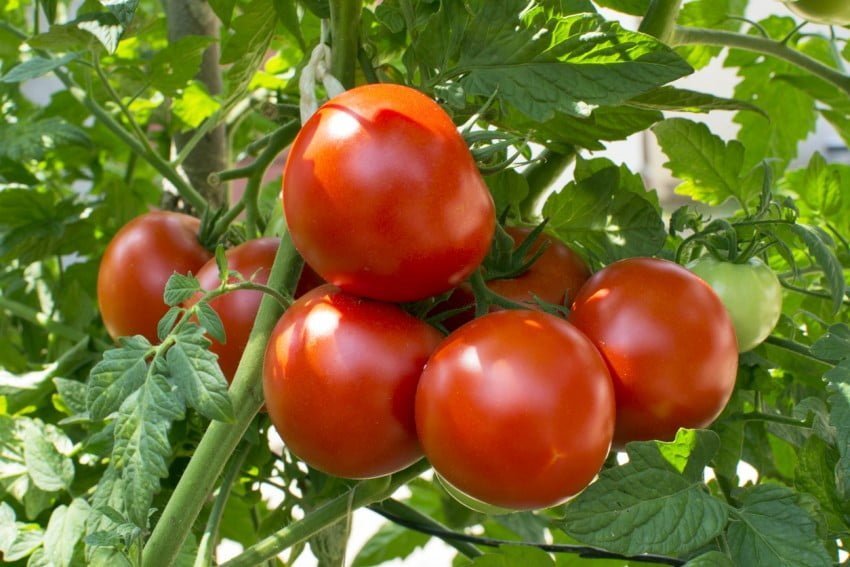 After the New Year holidays in Ukraine, imported tomatoes from Turkey have dropped rapidly, according to analysts of the EastFruit project. The main reason for the drop in prices in the segment of imported tomatoes was the accumulation of a large number of unsold products in the warehouses of Ukrainian wholesale companies, the quality of which began to deteriorate rapidly.

EastFruit analysts associate the increase in the supply of imported tomatoes on the Ukrainian market with the restriction on the import of Turkish fruits and vegetables to Russia. As a result, the supply of Turkish greenhouse products to the Russian market practically fell to a minimum and Turkish companies were forced to reorient their supplies to other markets, including the Ukrainian market. As a result, there was an excess supply of greenhouse tomatoes.

It should be noted that today’s price of Turkish tomatoes in Ukraine is already 25% lower on average than in the same period last year. The key market players do not exclude a further decline in prices in this segment since the supply of Turkish tomatoes remains quite stable but the quality often does not suit the end consumer.