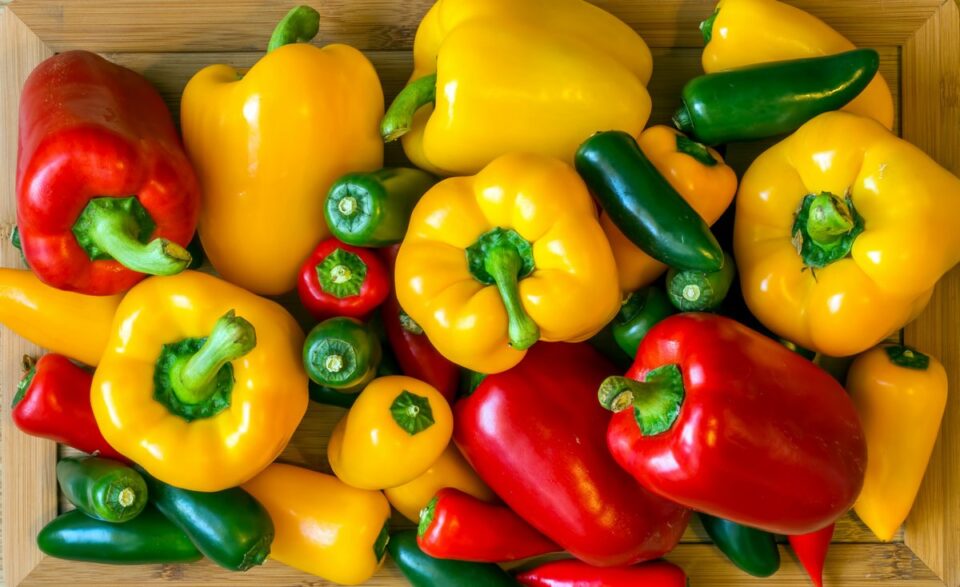 According to Comtrade, exports of Turkish peppers increased by 35.38% in 2020 when compared to the previous year amounting to 150,710 tons and increased by 54.87% over the past five years.

The increase in exports occurred despite the high levels of pesticides in these vegetables. According to the Rapid Alert System for Food and Feed (RASFF), Turkish peppers entering the European Union triggered 111 alerts in 2020 alone.

The average price for all peppers exported by Turkey was 0.91 euros/kg in 2020, as reported by AgroBusiness.

Read also: Will support for “Buy Ukrainian” promote the new cucumber season at twice the price than from Turkey?

The second-largest buyer of Turkish peppers was Russia with 27,170 tons worth 20.61 million euros at an average price of 0.76 euros/kg, which is 18.03% of all exported Turkish peppers. Russia increased purchases by 58.95% compared to the previous year and purchased 20 times more Turkish peppers than in 2017.