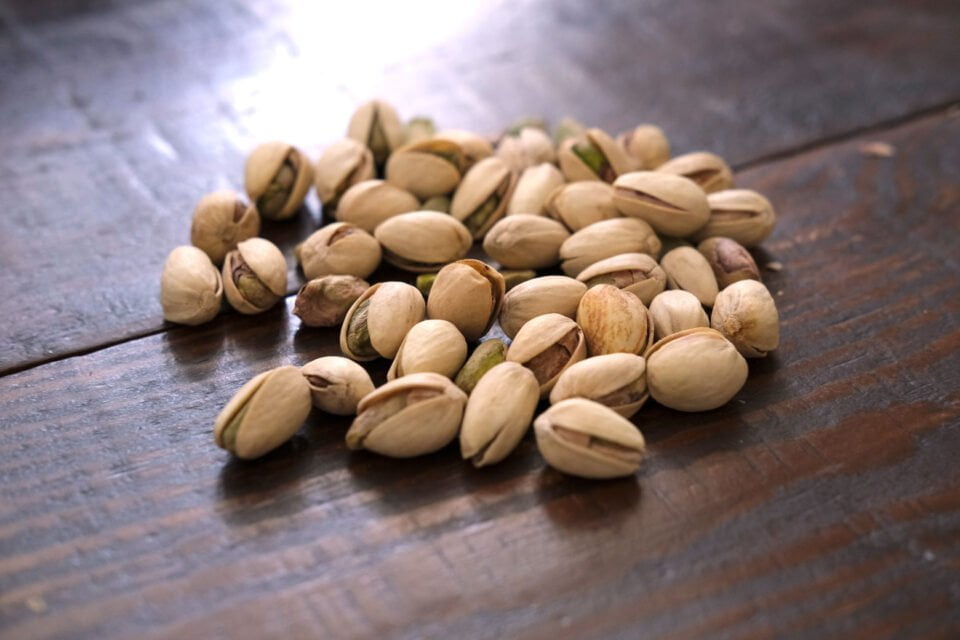 Turkey’s revenues from pistachio exports amounted to $119 million in 2020, reports the Anadolu Agency citing the Association of Southeast Anatolia Exporters (GAIB). In 2019, the exports of pistachios from Turkey amounted to $130.35 million.

Most of the pistachios in Turkey are produced in the provinces of Sanliurfa and Gaziantep. Local producers refer to pistachios as “green gold” because of their great economic benefits and profitability.

Germany became the main importer of Turkish pistachios. Pistachio exports from Turkey to Germany increased by 63% compared to last year up to 2,064 tons. This is followed by China with 1,925 tons and Italy with 1,183 tons.