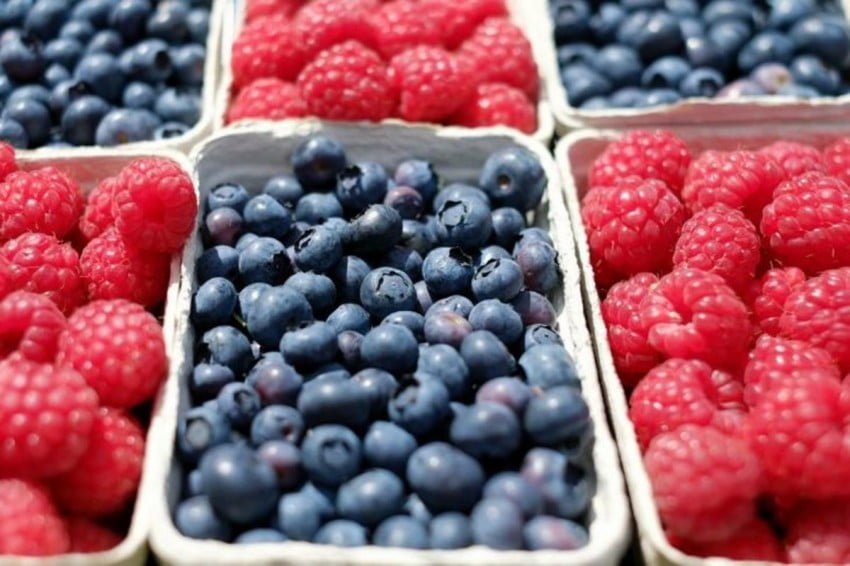 EastFruit reports, citing The Produce News, that the North American market seems to be under the threat of a new trade war between the United States and Mexico. Now, berries and other seasonal fruit and vegetable categories have come to the attention of the Donald Trump administration.

On September 1, the Office of the United States Trade Representative, the USDA, and the US Department of Commerce presented a joint document that outlined the US Presidential Administration’s plan to protect the market from imports of seasonal and perishable fruits and vegetables, particularly from Mexico.

The plan envisages a whole series of further steps from the three indicated departments.

The US Department of Commerce will study information on unfair subsidies to foreign producers and exporters of fruits and vegetables, including those located in Mexico.

In the meantime, the USDA will take steps to strengthen existing programs to support local farmers and prepare a program to promote American products in foreign markets.

The plan was released following a public hearing in August, during which about 300 written appeals were examined, and over 60 more testimonies were heard on the issue.

An example is the statement of Gary Wishnatzki, president of Wish Farms in Florida, which produces and sells fresh berries (strawberries, blueberries, raspberries, and blackberries). Below are excerpts from the direct speech.

“Florida strawberry growers have had their ups and downs over the past fifteen years, and Mexico has become a major exporter during that time. I would like to point out that Florida areas have been stable for many years, while in Mexico, they are expanding rapidly. The average Florida grower does not have successful seasons to cover its losses during failed years. Mexican producers have lower production costs … because producers receive subsidies from their government, which is deliberately unfair and inappropriate … Widespread subsidies from the Mexican government are now directed to blueberry producers. Blueberry growers in Florida now face the same problems they previously faced with garden strawberry production. Under the Free Trade Agreement between the United States, Mexico, and Canada, we do not have an effective mechanism for conducting a trade dispute.”