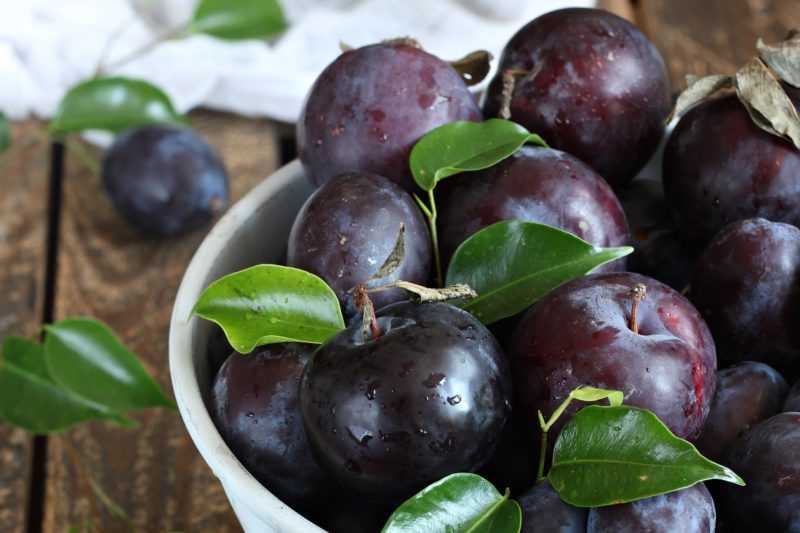 According to Moldovan traders, the duty-free quota (15 thousand tonnes) on imports of plums to the European Union for 2021 was fulfilled by the beginning of October. At the same time, about 20-30% of all Moldovan plums sent to the European Union this year went to Romania for processing. Due to these supplies on the Moldovan domestic market, the wholesale price for low-quality plums remained at an acceptable level in August – September.

Meanwhile, producers of fruit distillates in Moldova actually left the industrial plum market, some of them even last season. The reason is the change in the conditions for licensing and bottling of the production, which entailed a significant increase in the cost of their documenting. Due to rains and cool weather this year, farmers were ready to give cracked plums for distillation at a price 25-30% lower than the canning factories purchased plums for the production of plum paste. Although a few years ago, it was the distillate producers that acted as the driving force of pricing for industrial plums.

The situation may change if the parliament adopts the already developed amendments to the legislation on fruit distillates trade. But even if this happens, the new licensing rules will have their impact on the industrial plum market only next season.