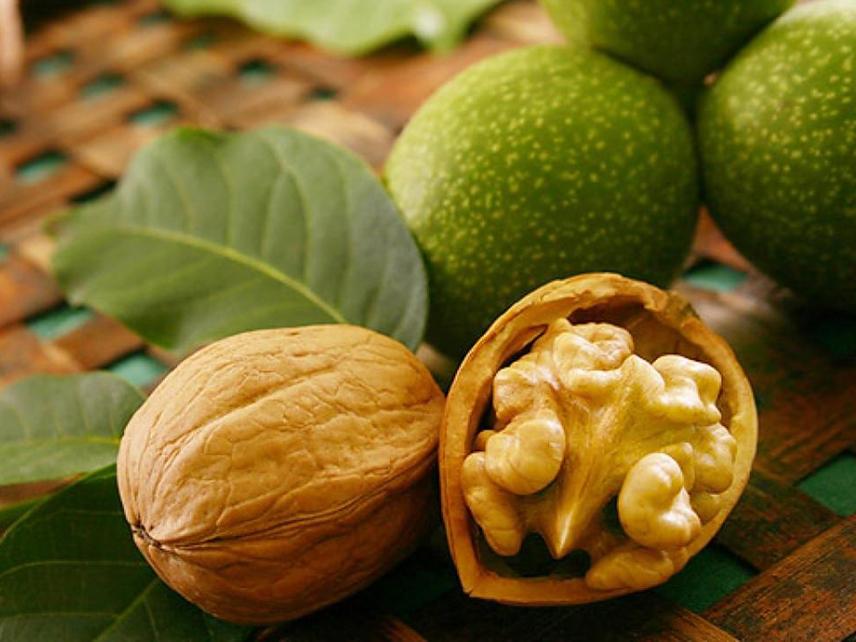 Specialists of the Union of Associations of Walnut Producers of Moldova note that spring frosts this year affected the development of walnut orchards. However, the problem appeared in the second half of last year.

Due to severe drought in late summer – early autumn, and early autumn cooling, walnut orchards of certain varieties – “Peschansky”, “Kazaku”, etc., stop the vegetation process in October and poorly prepared for winter. This was especially true for young and poorly maintained orchards without irrigation in the northern regions of Moldova. As a result, these orchards weakened after winter and did not endure two waves of spring frosts well.

However, members of the industry union cannot yet forecast how much the 2022 walnut harvest will decrease in the country. For instance, in the central and southern region of Moldova, the state of fruit-bearing middle-aged walnut orchards, especially those equipped with irrigation systems, is assessed as satisfactory. However, in the country, a 10-15% decrease in the new walnut crop compared to last year’s level is considered very likely.

According to expert estimates, the harvest of walnuts (in hard shells) last year was below 25 000 tonnes.