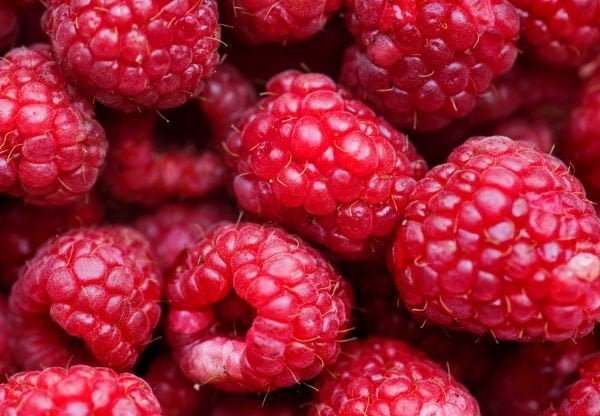 Home › News › The season of local raspberries ended in Russia

This week, the majority of Russian farmers announced the end of the sales season of raspberries from local farms, analysts of the EastFruit project report. According to producers, the season was quite satisfactory for them. The supply of raspberries on the market was very limited because of a decrease in berry production in the current season due to weather conditions. As a result, the price was kept at a fairly high level during the season.

It should be noted that this year the raspberry season began somewhat later than a year ago. Long rains at the beginning of summer, as well as the subsequent drought, negatively affected the yield and quality of raspberries. Growers who still managed to harvest high-quality berries could sell them at fairly high prices throughout the season.

Note that in 2020 the season for summer raspberries ended about 2 weeks later in Russia, and the price for the last batches was on average 20% lower than in the current season.