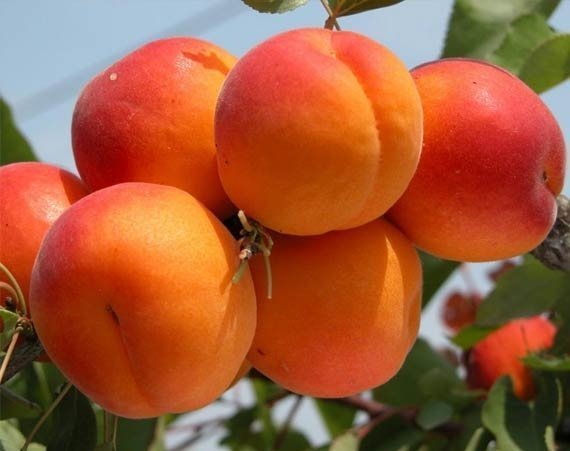 The first batches of early apricots will become available on the Moldovan market at the beginning of next week – “Tsunami”, “Spring Blush” and “Bucuria” varieties grown in the south of the country. Despite relatively cool weather during most of the spring, the first apricots will be harvested in 2022 a few days earlier than last year. Given the hot weather at the beginning of summer, the period between the ripening of early and mid-ripening apricot varieties will also be relatively short, no more than 10 days.

According to the observations of specialists from the Department of Horticulture of the State Agrarian University of Moldova, contrary to gloomy forecasts, two waves of spring frosts had little effect on apricot orchards in the southern and central regions of the country. Apricots blossomed well; thinning procedures were needed in some horticultural farms. In general, a good harvest is expected throughout the country, at least not lower than last year (12 500 tonnes from 3 900 hectares).

Almost the entire crop of early apricots is usually sold in the domestic market of Moldova. Despite the close start of the new marketing season, many horticultural farms have not yet decided on the initial level of wholesale prices for apricots. A comfortable price for agricultural producers, according to their reviews, is about 45-50 MDL/kg ($2.36-2.63/kg), which is about 20-25% higher than starting prices last year. And this is almost twice as high as the current wholesale prices for cherries.